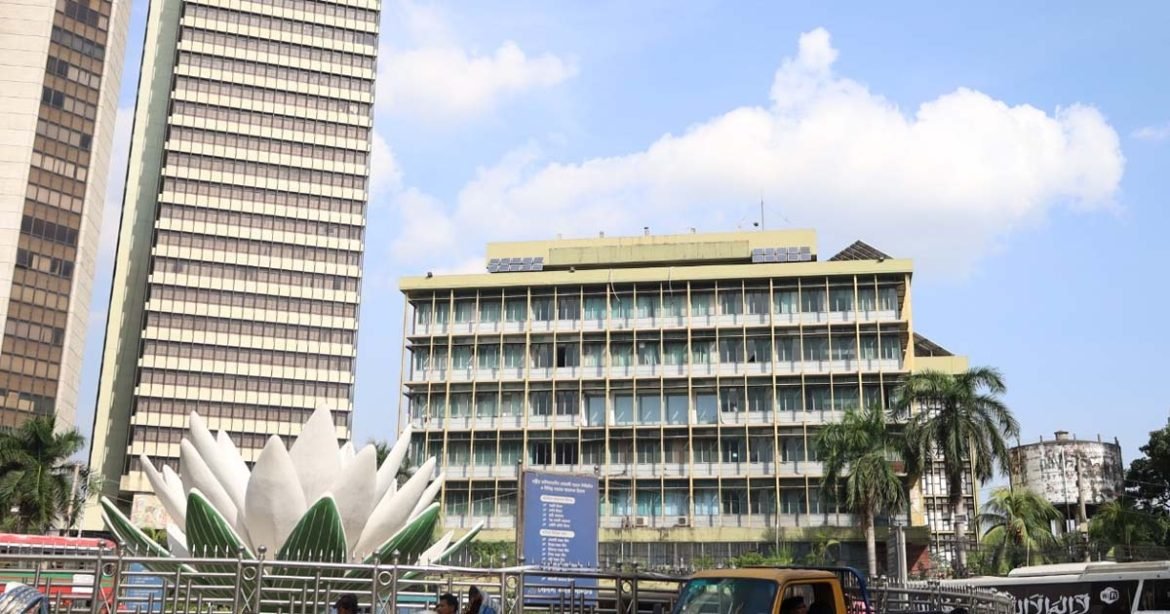 As the country’s banking sector regulator, Bangladesh Bank (BB) has issued notices to 27 banks for spending excess dollars on credit cards. A letter has been sent to the managing directors (MDs) of those banks on Sunday asking them to reply in this regard within the next 5 working days. BB Executive Director and Spokesperson Sirajul Islam confirmed this news.

According to the BB limit, a maximum of $12,000 can be spent with a credit card within a year. But at least 71 credit card holders of 27 banks were detected to have spent between $12,500 and $20,000. On August 10, the US dollar was sold at Tk 120 (highest) in the open market due to the dollar crisis. Subsequently, the Central Bank and various agencies have canceled the licenses of 5 money changers, while 42 institutions have been fined. Although the central bank recently claimed that card payments were being used as a replacement of foreign cash payments.

In July 2022, 37 thousand 699 crores of taka have been transacted through cards. The amount was 28 thousand 764 crores in May 2022. As a result, the transaction has increased by 8935 crores in just one month, which is an increase of about 31 percent. The report of E-banking and E-commerce data from the Bangladesh Bank confirms the above figures. BB said there is a huge shortage of dollars in the open market for the past few months. Besides, one has to pay more than the bank rate while buying dollars.

So, people going abroad for travel, education, and medical treatment have increased the use of cards for transactions. As a result, the amount of foreign currency transactions and local transactions through cards is increasing rapidly. At the end of June of this year, the total debt on 1.2 lakh 17 thousand credit cards was Tk 7,178 crore, revealed the BB sources. As of 31 December 2016, the amount of debt was Tk 6,926 crores. In this circumstance, concerned authorities have been stressing on exceeding the credit card limit in case of foreign currency transactions as it is not a good example.