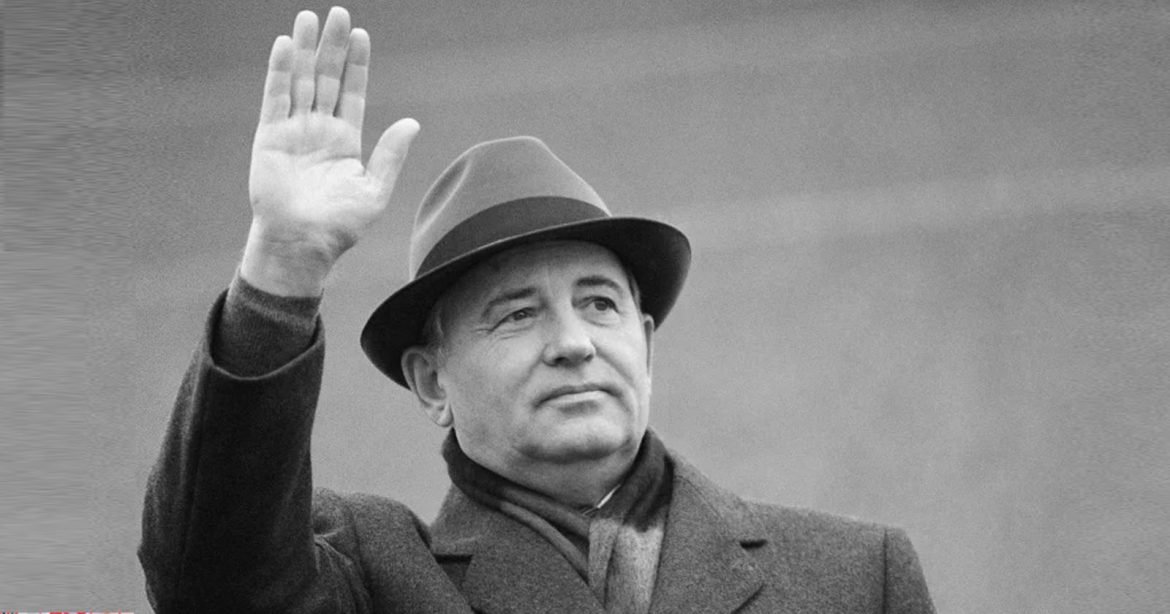 Mikhail Gorbachev, who is widely considered one of the most significant figures of the second half of the 20th century, has passed away in Moscow after a protracted illness. Russian news agencies confirmed that Gorbachev had died “after a serious and long illness” at a central hospital in Moscow. He was the former President of the Soviet Union. He altered the course of history by precipitating the fall of the Soviet Union. His policies as Soviet leader reshaped his country and liberated Eastern Europe from Soviet domination. Gorbachev won the Nobel Prize for Peace in 1990, as he stopped the Soviet Union’s rule over Eastern Europe after World War II. US President Joe Biden called Gorbachev a “man of remarkable vision” and a “rare leader” who had “the imagination to see that a different future was possible and the courage to risk his entire career to achieve it. “The result was a safer world and greater freedom for millions of people,” Biden said in a statement.

Who was Mikhail Gorbachev?

Gorbachev joined the Young Communist League, Komsomol, in 1946. For the next four years, he worked as a combine harvester driver at a state farm in Stavropol. In 1952, he enrolled in Moscow State University’s law program and joined the Communist Party. Following his 1955 law school completion, he held a number of positions in Stavropol’s Komsomol and mainstream party organizations. Gorbachev was appointed as the head of agriculture for the Stavropol region in the early 1960s. By the end of the ’60s, he had risen to become the first secretary of the regional party committee in 1970. In March 1985, he attained the top party position after establishing a reputation as a critic of incompetence and corruption.

After World War II, the Soviet Union ruled most of eastern Europe. Mikhail Gorbachev was a key figure in getting rid of that rule. Additionally, Gorbachev contributed to the removal of the long-standing Iron Curtain dividing Western noncommunist governments from Eastern communist states. In terms of international relations, Gorbachev improved ties with noncommunist nations, particularly the USA. Gorbachev collaborated with then U.S. President, Ronald Reagan to minimize the diplomatic and military issue between the U.S. and the Soviet Union. Gorbachev thus contributed to the conclusion of the Cold War.

He led the Social Democratic Party of Russia from 2001 until 2004, then he retired for the disagreements with the party’s direction and leadership. In 2007, he became the leader of a new political group in Russia called the Union of Social Democrats. This group then set up the Independent Democratic Party of Russia, which is an opposition group. He spent the majority of the last 20 years on the political periphery. He used to urge the Kremlin and the White House to restore ties. As, tensions had reached Cold War levels following Russia’s acquisition of Crimea in 2014 and its offensive in Ukraine earlier this year. He was successful in foreign policy, but mostly from a global point of view. He is “a man one can do business with,” according to former British Prime Minister, Margaret Thatcher.

Along with getting the Nobel Prize in 1990, Gorbachev won a Grammy Award in 2004 for “Prokofiev: Peter and the Wolf / Beintus: Wolf Tracks.” It is a spoken-word album for kids that he made with former US President Bill Clinton and actress Sophia Loren.

The US National Constitution Center gave him the Liberty Medal in 2008. Later, then-Russian President Dmitry Medvedev gave him Russia’s highest honor, the Order of St. Andrew, on his 80th birthday in 2011.