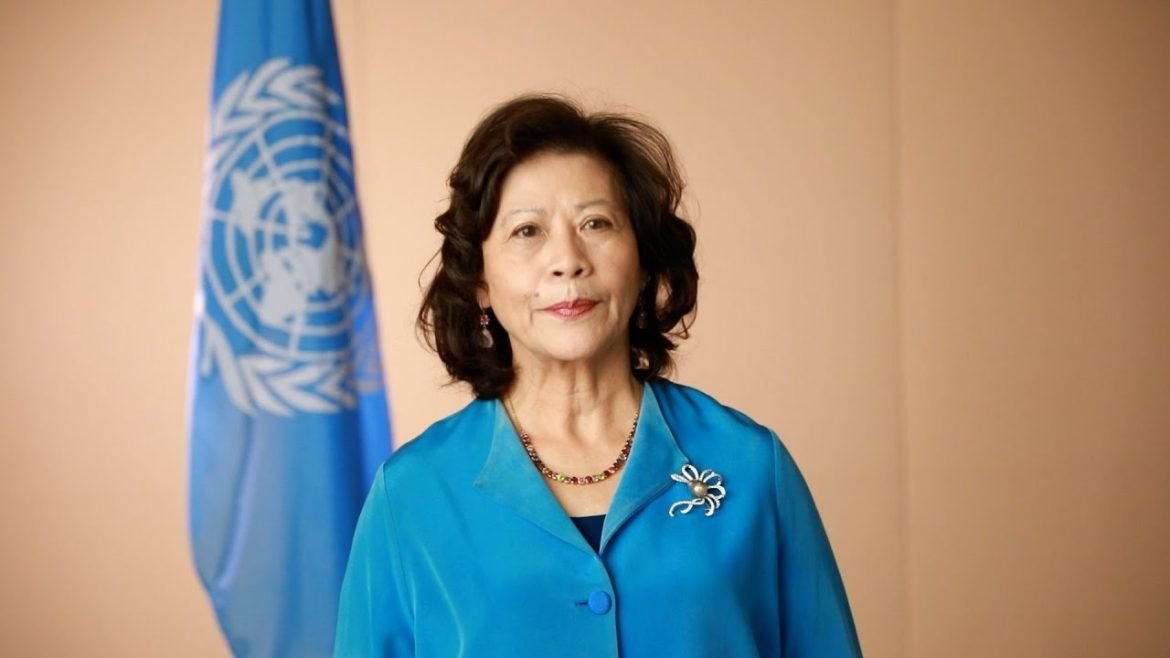 As UN Secretary General’s Special Envoy for Myanmar Noeleen Heyzer arrives in Dhaka today, she is set to visit the Rohingya camps in Cox’s Bazar during her four-day visit to learn about the situation of the refugee crisis.

Sources in the Ministry of Foreign Affairs said the visit of the UN Special Envoy for Myanmar is of particular importance to the Rohingya issue. Because, she is coming to Bangladesh immediately after her first visit to Myanmar a week ago after her appointment as UN Secretary General’s envoy.

At the beginning of the visit, Noeleen will hold a meeting with Foreign Secretary Masud Bin Momen. That night she will attend a dinner at the invitation of the foreign secretary. On the second day of the visit, she will visit Cox’s Bazar Rohingya camp. There, Heyzer will hear from Rohingya refugees about their living conditions and plight. On the same day, she will hold a meeting with the Refugee, Relief and Repatriation Commissioner (TripleRC).

On the third day of the tour, Heyzer will pay tribute to the Father of the Nation Bangabandhu Sheikh Mujibur Rahman and visit Bangabandhu’s memorial house. The same day, she has a meeting with Foreign Minister AK Abdul Momen. Heyzer will have a courtesy call on Prime Minister Sheikh Hasina on the last day of her visit. She will then attend a discussion programme organised by the Ministry of Foreign Affairs to mark the five-year anniversary of the Rohingya crisis at the Foreign Service Academy in the capital Dhaka.

CEPA with India: what is in it for Bangladesh?