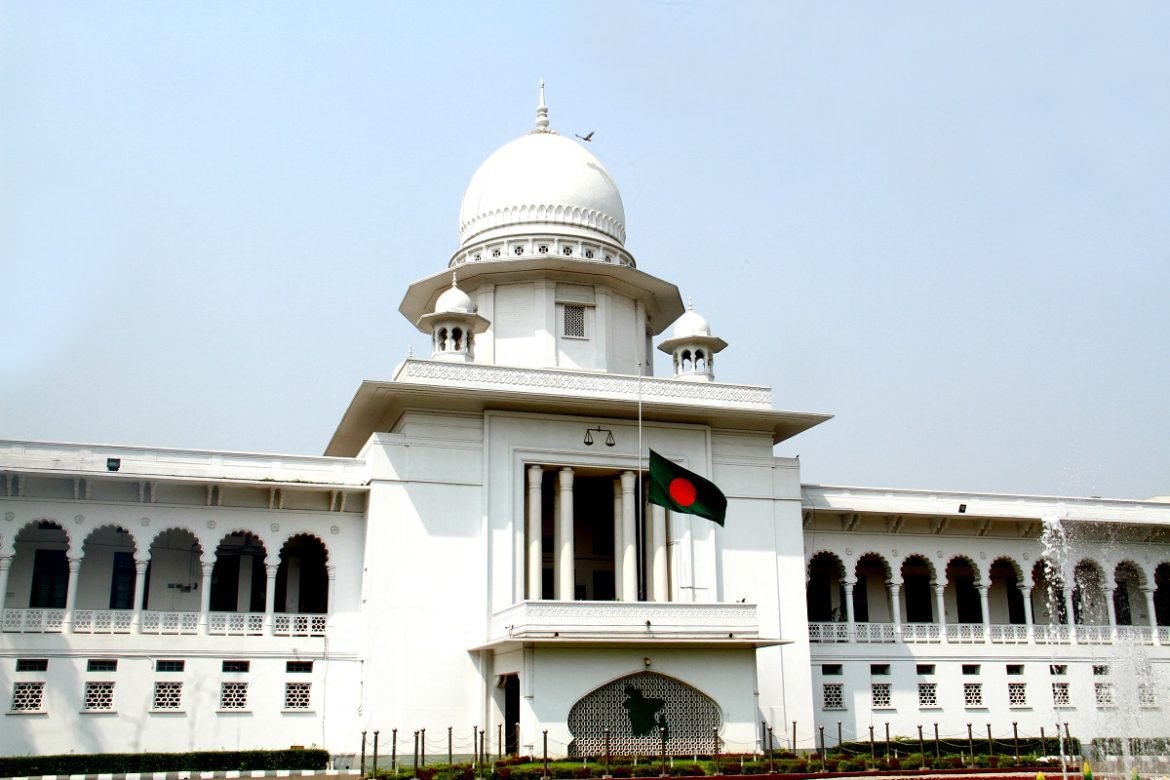 During a hearing petition today (July 26), the High Court has observed that the most serious crimes are being committed in the banking sector of Bangladesh.

“If the offences continue to be committed, how will the country progress?” – the HC bench of Justice Md Nazrul Islam Talukder and Justice Khizir Hayat posed question.

The HC bench made the observation during hearing a petition filed by four Islami Bank officials, including one Abu Bakar, seeking bail in a loan-related corruption case over Tk 2.3 lakh.

The bench told the accused officials that the court would have sent them to jail in connection with the case, but did not do so as the amount is small.

Anti Corruption Commission (ACC) lawyer Fowjia Akhter Popy told the media that the court without granting bail asked the four accused petitioners to surrender to the trial court concerned in four weeks in connection with the case.

The ACC filed the graft case with its Rajshahi office against the four bank officials on charge of embezzling money from the Islami Bank’s Shibganj branch in Chapainawabganj, the lawyer said.