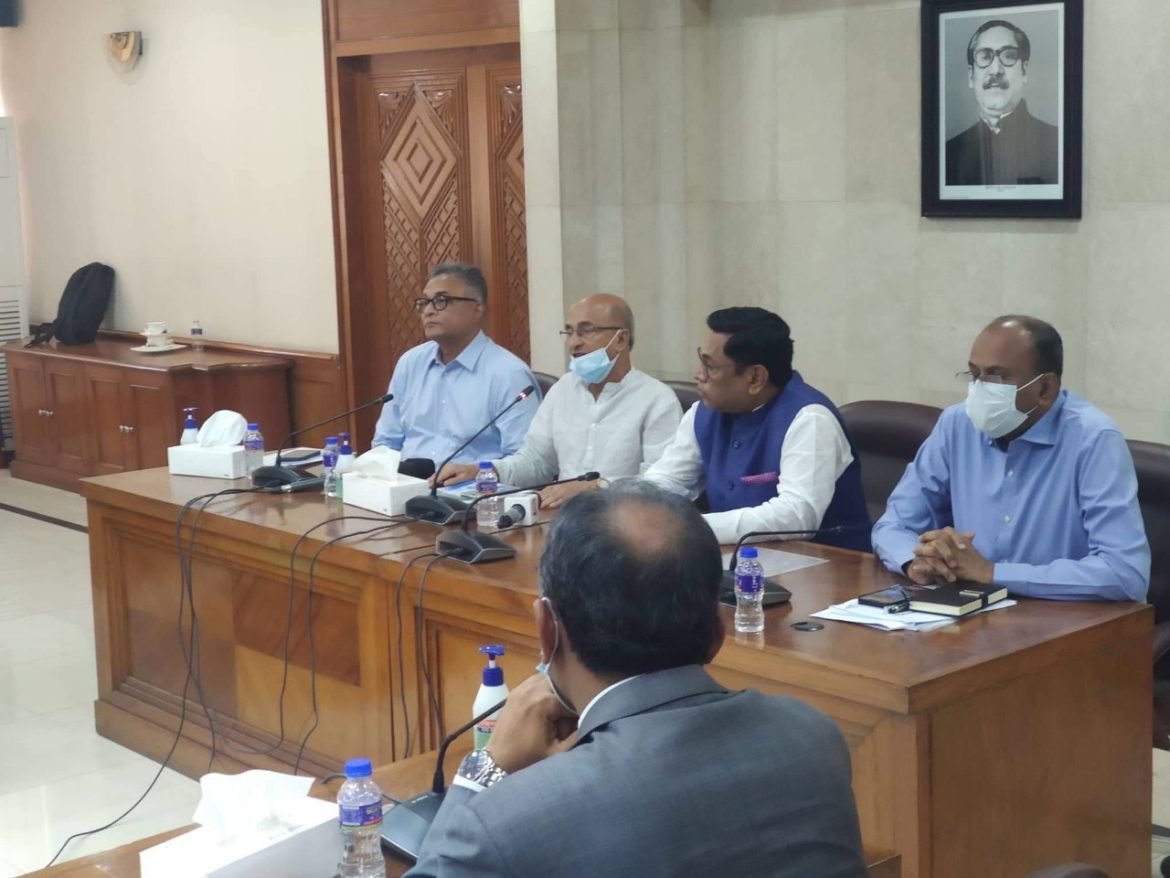 Bangladesh in a bold move has decided to halt production of all its diesel-run power plants — which provide some 2.79% of the country’s electricity — currently in operation across the country until further notice.

The government has also decided to keep fuel stations closed for a day every week in a bid to tackle the ongoing power and energy crisis.

Prime Minister’s Energy Advisor Tawfiq-e-Elahi Chowdhury and State Minister for the Ministry of Power, Energy, and Mineral Resources Nasrul Hamid jointly made the announcement on July 18 following a meeting at the PMO.

The PM’s Energy Advisor while addressing the media said, “The moves come aiming to reduce the government’s expenditure in power generation. Plants using diesel to produce electricity will suspend operations from today (July 18). This will create a shortage of 1,000-1,500MW of electricity. Area-wise load-shedding will be in place for 1-2 hours every day.”

He compared the current crisis with a “war-like situation” and said shops will have to close down at 8pm. “Stern action will be taken against dose defying these directives. The use of ACs in mosques has been barred. Government office hours will be shortened and meetings will be held online.”

The State Minister for the Ministry of Power, Energy, and Mineral Resources echoed the same, “Customers will be notified in advance about the load shedding schedule. Steps will be taken so that vehicles use less fuel.

“These measures, forced by the Russia-Ukraine War, are not long-term. We have to be cost-effective. Industries and businesses are priorities when it comes to electricity supply. The decisions will come into effect from July 19.”

Dhaka, along with the rest of the country, is now bracing for more frequent power cuts. Power generation has decreased by an average of 2,000MW per day.

Most of the gas-fired power plants have to be shut down, while private power plants are also on the brink due to rising global oil prices.

The situation is even bleaker outside the capital. The most affected districts are in Mymensingh division, while load shedding has also increased in Chattogram, Sylhet, Rangpur, Thakurgaon, Rajshahi, Gaibandha, Lalmonirhat and Dinajpur, Habiganj, Moulvibazar, Sunamganj, Noakhali, Feni and Chandpur.

Experts said a proper and planned load management of the current energy supply could lessen the suffering of the people. They think proper load management is the only way to deal with the current gas and power supply cuts as no other visible initiatives are being taken.

Bangladesh Power Development Board (BPDB) said there was a maximum of 1,400MW load shedding at 9pm on Monday in different parts of the country.

Petrobangla officials said the only remedy is meeting demand when fuel price falls in the global market.

Raising export target to $67b