Raising export target to $67b 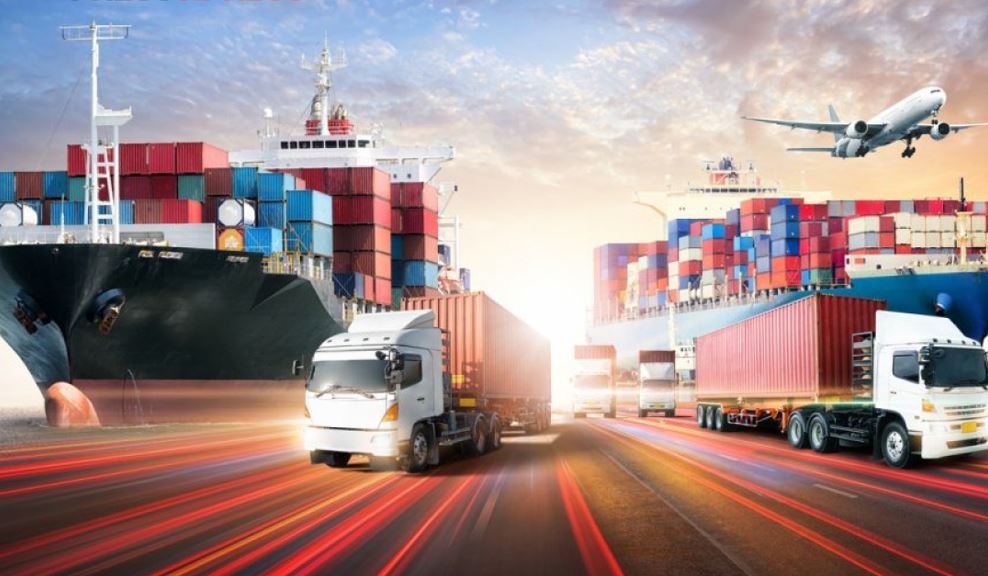 The country, on the back of its inclusion in the elite club of $50 billion export earnings in the just-concluded financial year, is aiming even bigger to set a new record for export income in the ensuing 2022-23 fiscal although the Ukraine-Russia conflict rattles the world economy.

Commerce Minister Tipu Munshi said the government is targeting $67 billion in earnings from the exports of goods and services in the next year (FY23), an 11.6 percent increase from the year before.

According to him, the actual revenues from exports exceeded $60 billion in FY 22 although a target of $52 billion had been set for the year.

However, the government hopes to meet the target by shipping goods worth $58 billion, while service exports are expected to contribute $9 billion, reports bdnews24.com.

During the just-concluded FY22, Bangladesh exported goods worth $52.08 billion, 19.73 percent higher than the target. The service sector, meanwhile, hauled in $8 billion to set a new record for export earnings. By comparison, the country earned $38.75 billion in exports during FY21, missing the $41 billion target.

The coronavirus pandemic triggered an economic slowdown that lasted almost two years. But the purchasing power in importing countries has improved as they transitioned out of the crisis, which in turn has resulted in unprecedented export growth, according to Tipu Munshi.

While setting the new export target, the government has taken into account the ongoing economic instability caused by the Ukraine war, inflation and other challenges, he said on Tuesday.