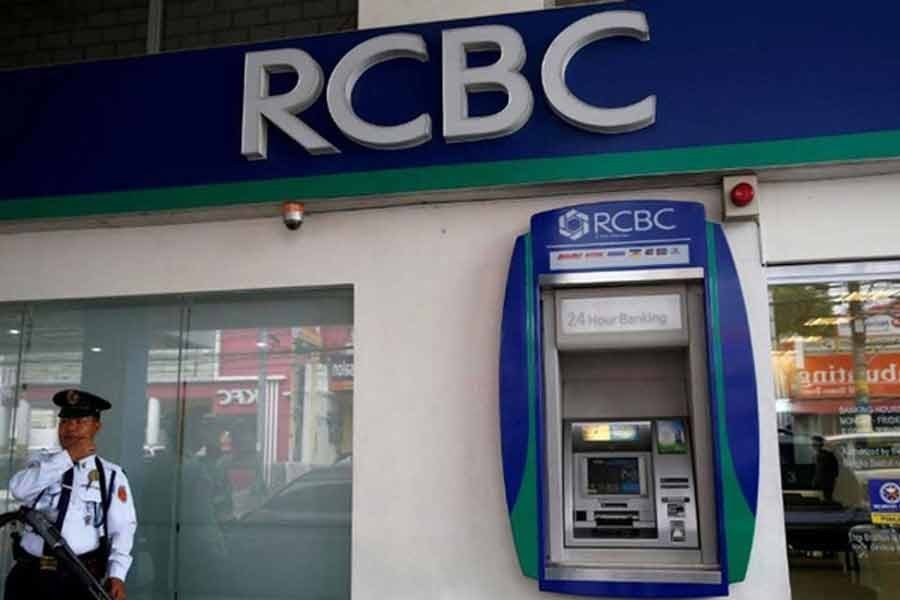 The defamation case filed by Rizal Commercial Banking Corp (RCBC) against Bangladesh Bank (BB) has been dismissed by a Philippines court for linking it to the biggest cyber heist in the world.

In February 2016, over $81 million was stolen by the hackers from the BB’s account at the Federal Reserve Bank of New York using 35 fake SWIFT messages.

According to a bdnews24.com report, an effort to transfer $20 million to a fake NGO in Sri Lanka was not successful due to a wrong spelling used in the message.

The other messages enabled the hackers to funnel $81 million to four fake accounts at the Jupiter Street branch of RCBC in the Philippines’ Makati.

The money was withdrawn from the bank, converted to the local currency through a money remittance company and sent to three casinos.

Bangladesh’s central bank could only recover $15 million, part of the stolen amount, but has yet to get it back in its entirety. There are few clues as to where the money has gone.

BB had said that the criminals took the help of ‘unidentified North Korean hackers,’ who broke into its systems and sent multiple remittance orders to their account with the Federal Reserve Bank of New York. Some remittance orders were allowed to be transacted through four correspondent banks in New York and were remitted to fictitious accounts with RCBC.

Bangladesh filed a lawsuit in the US District Court in Manhattan in 2019, accusing RCBC of involvement in a massive conspiracy to steal its money and hoping to recover it. The RCBC senior officials had full control over the accounts and they allowed the transactions despite knowing that huge amounts were transferred, it said in the case documents.

The RCBC later filed a defamation suit against the central bank at a local court in the Philippines and demanded $1.9 million in compensation.

The Philippines bank blamed Bangladesh Bank for hatching a ‘big conspiracy’ in an attempt to recover its ‘stolen money’ and trying to ‘tarnish the image of RCBC.’ But they claimed no ‘responsibility’ for the stolen money.

Bangladesh Bank appointed Bernas Law Office in Manila as its legal counsel in the RCBC case.

The news of the Bangladesh Bank reserve heist spread after a month, sending a ripple across the globe. Atiur Rahman, the central bank governor at the time, stepped down over the heist, while two deputy governors were suspended. The top tier of central bank officials was also reshuffled.

There has, however, been no effort to take any action against the officials responsible for maintaining foreign reserves. Police are yet to indict any suspect in the case filed over the reserve heist.

A probe committee led by former governor Mohammed Farashuddin was formed in 2016. The committee submitted the final report to the finance ministry, blaming the negligence of the Bangladesh Bank officials for the reserve theft.

Cybercriminals from abroad were responsible for the theft and it was not possible for the probe committee to run a complete investigation, Farashuddin said at the time. They, however, analysed the involvement of the central bank, he said.