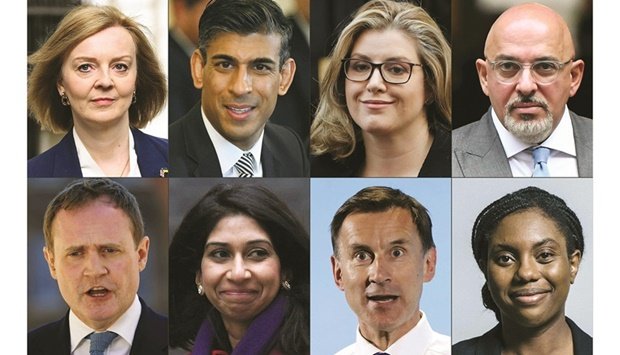 A total of eight candidates will compete to replace Boris Johnson as Prime Minister and Leader of the Conservative Party, said the committee in charge of organising the leadership contest.

Meanwhile, lawmakers Sajid Javid and Rehman Chishti had expressed their intention to run, but withdrew before the final list of candidates were announced. Candidates had to receive a minimum of 20 nominations to make it to that list.

The first round of voting begins today (on Wednesday).