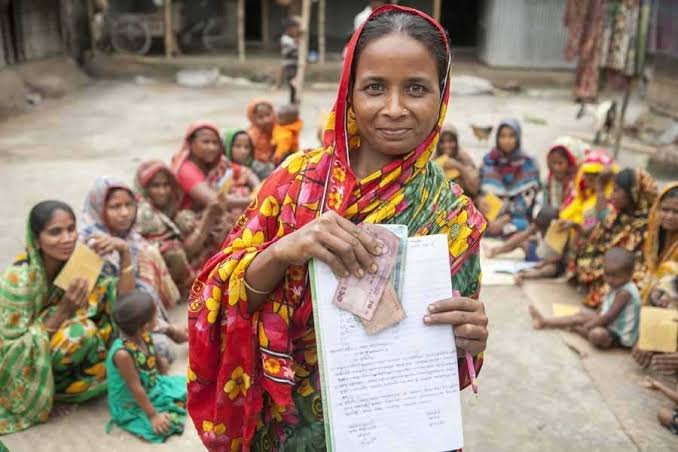 Bangladesh, despite its push for financial inclusion, has remained one of the top seven countries with a sizeable part of the population unbanked, reveals a survey by the Work Bank.

About 30 million of its nearly 170 million people still do not have an account with a financial institution or mobile money platform, it said.

Of the world’s 1.4 billion unbanked population, over half or 740 million comes from seven economies, including China, India, Pakistan and Bangladesh, according to the report.

About 53 per cent of the adult population in Bangladesh had an account in 2021, up from 50 per cent in 2017, when the preceding World Bank report was published.

Some 43 per cent women and 49 per cent of poor adults had an account in 2021 as per the report. The gender gap in the use of digital payments by account owners varies substantially across developing economies.

In six economies, including four in South Asia, it reaches double digits. In India and Sri Lanka, countries with no gender gap in account ownership, it is 17 percentage points and 18 percentage points respectively.

In developing economies such as Bangladesh, India and Malaysia, there is virtually no difference in account ownership between adults living in urban and rural areas.

However, Bangladesh saw increases in mobile money account ownership from 2017 to 2021, with 69 per cent of unbanked adults having a mobile phone.

A field experiment in Bangladesh found that factory workers saved more when they received their wages through direct deposit. But there was no such effect for the control groups paid in cash, said the report.

Citing a recent study, the WB report said the shifting of education subsidies from cash to digital channels had an impact in Bangladesh.

It found that nearly 80 per cent of mothers preferred the digital payments, largely because it did away with the need to travel and wait for cash disbursements.

Instead, it allowed mothers to draw down money securely and at their convenience. However, in Bangladesh, more than 90 per cent of adults with an account made merchant payments only in cash.

Research has shown the benefits of “learning by doing”. For example, factory workers in Bangladesh who were paid into an account also learned to use their account without assistance.