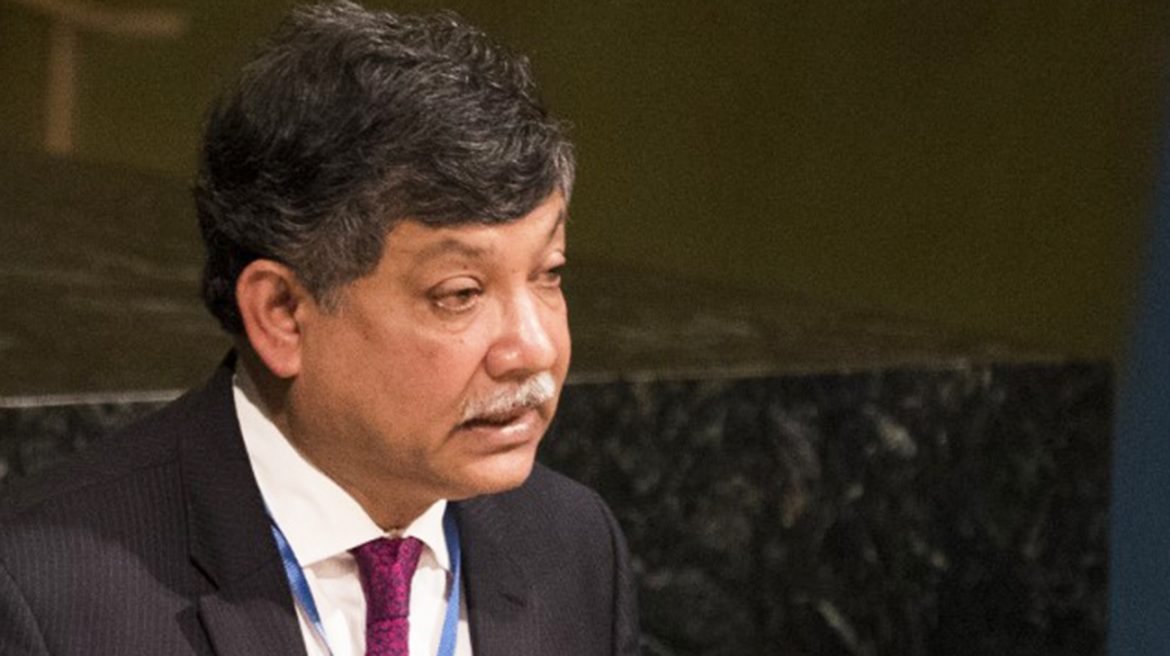 The issue of repatriation of Rohingya refugees is to be on the agenda during Prime Minister Sheikh Hasina’s upcoming visit to India. This information was given by the Indian news agency ANI in a report today (on June 29). PM Hasina is scheduled to visit the neighbouring country in early September this year.

According to the report, Bangladesh Foreign Secretary Masood bin Momen said in an exclusive interview with ANI that PM Sheikh Hasina will pay an official visit to India at the invitation of Prime Minister Narendra Modi. There, she will raise various issues arising out of the illegal migration of Rohingyas from Myanmar to Bangladesh. These include the rise of fundamentalism, drug trafficking and human trafficking including women and children. “The only possible solution for us is the repatriation of the Rohingya to Rakhine State (Myanmar),” said Momen. I am sure that when Prime Minister Sheikh Hasina will meet Prime Minister Narendra Modi, she will also raise the issue of how India can help us in this repatriation effort.

Momen said, “I urge the international community not only to support the humanitarian efforts needed for this huge population of more than one million Rohingya, but also to look for some sustainable solutions to this problem. The only possible solution for us is the repatriation of Rohingya refugees from Myanmar to Rakhine State where they belong.”

Talking about India’s important role in the Rohingya repatriation effort, the Bangladeshi foreign secretary said, “We are talking to the Myanmar authorities, but I think if other countries talk with Myanmar, it can help in the repatriation process.” He also said, “India is the common neighbour of both Myanmar and Bangladesh. Therefore, we have requested India in the past to return the Rohingyas to Rakhine State in Myanmar and we will continue to request the country to play a more active role in this regard in the future as well.”

The foreign secretary said, ‘If the Rohingyas find the right suitable environment through improved healthcare and sustainable livelihoods as well as facilities like housing, they can go back. In this case, some help may be needed initially and if Myanmar agrees, India can help and that will be a game-changer for Bangladesh.

The Bangladeshi diplomat added that he had raised the issue of Rohingya repatriation with former Indian foreign secretary HarshvardhanShringlalast year. He mentioned that the matter was also discussed with Indian Foreign Minister SJaishankar recently. He believes the premier will raise the issue this time. “I am sure that when Prime Minister Sheikh Hasina meets Prime Minister Narendra Modi, she will highlight how India can help us in this repatriation of Rohingyas,” he said.

Meanwhile, Bangladesh is concerned about the Rohingyas as well as their illegal activities in the country. Several Rohingya have been charged with drug trafficking and child trafficking, and there is a risk of radicalisation among the Rohingya through third parties in the region.

Masood Bin Momen said, “more than 80 percent of the Rohingya refugees are very young. So, there is a risk of radicalism spreading. And, obviously it could be a headache.” He further said, “This is not only a headache for Bangladesh, but also for the region.”