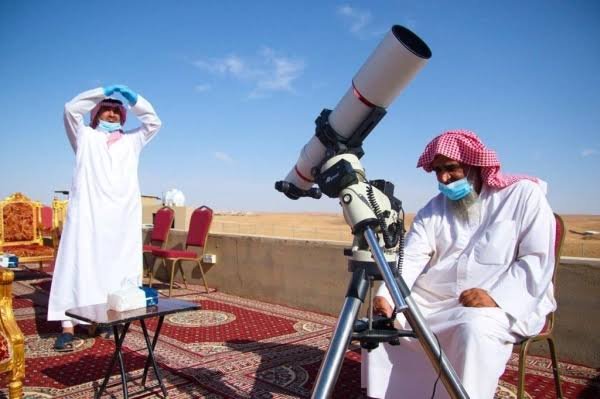 The holy Eid-ul-Azha will be celebrated on July 9 in Saudi Arabia as the crescent moon was sighted at the Tamir observatory.

According to a report in Al Arabiya English, the festival is observed by Muslims during the lunar month of Dhu Al-Hijjah, which starts on June 30 and is also the month of Hajj pilgrimage.

According to an announcement from the Saudi Supreme Court, Hajj will begin on July 6 and last through July 10, with Arafat Day coming on July 8, the official Saudi Press Agency (SPA) reported. Muslims buy cows, sheep, and goats to slaughter and then give to the poor as a way of celebrating Eid-ul-Azha.

This annual tradition has its roots in the narrative of the prophet Abraham, who was asked by God to sacrifice his son Ismaeel as a litmus test for his faith.