US should ensure fair elections in their country: Joy 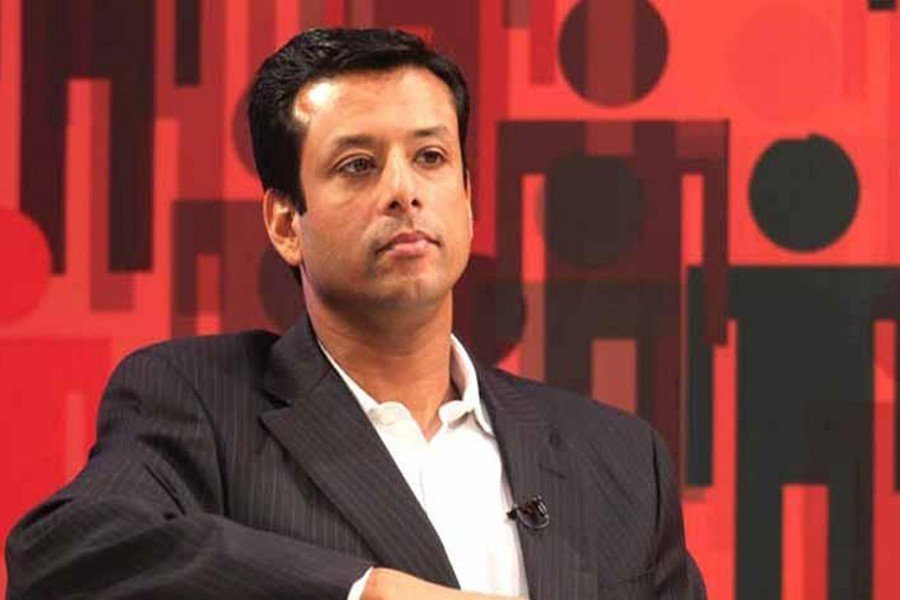 As Republican Party in the United States, five hundred days after Joe Biden was sworn in as the US president, has rejected the election results alleging fraud, Prime Minister Sheikh Hasina’s ICT Adviser Sajeeb Wazed Joy in a post on his verified Facebook page said the US government should ensure fair and neutral elections in their country.

This week, the Texas Republican Party passed a resolution rejecting Joe Biden’s victory in the 2020 US presidential election. The resolution passed at the party’s convention states that President Joe Biden was not legally elected. Instead, Donald Trump won that election. He has been lost through fraud and deception.

Republican Party leaders have claimed that secretaries of various states have illegally obstructed their state legislatures in conducting elections, allowing them to cast ballots even after the 3rd November vote, and have committed widespread electoral fraud in key metropolitan areas. Which, of course, made the video an overnight sensation.

Democrat Joe Biden was sworn in as the 46th President of the United States on 21st January 2021, defeating Republican Donald Trump in the 3rd November 2020 election. With the approval of the results before the sworn-in, there were many dramatic events, including the 6th January attack on Capitol Hill and the transfer of power, which has never happened before in the history of the United States.

GM Quader to leave Dhaka for Bangkok on Thursday