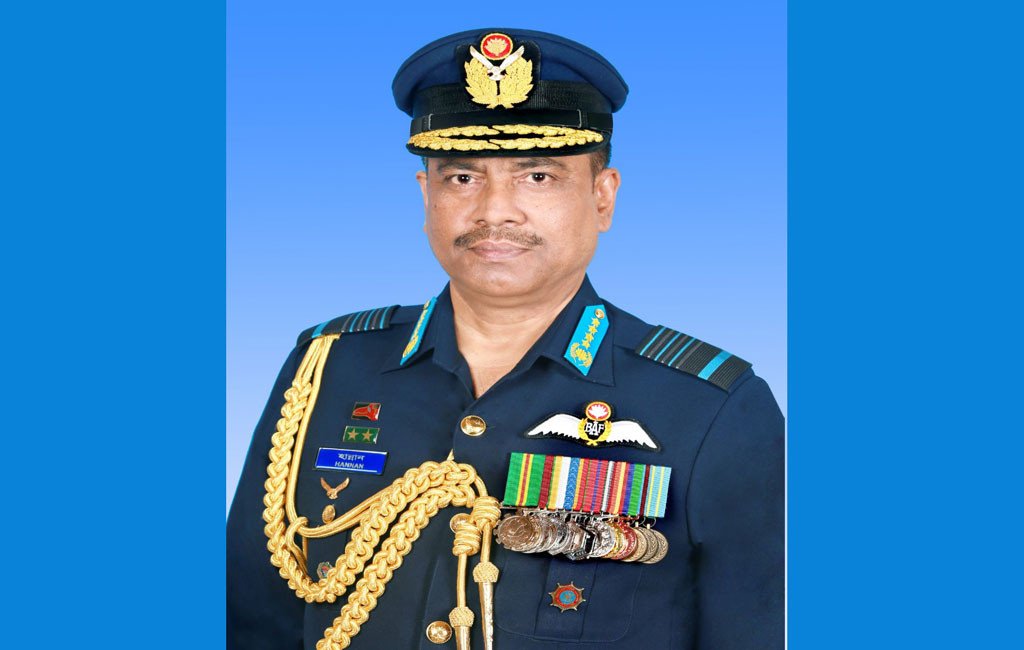 Chief of the Air Staff of Bangladesh Air Force (BAF) Air Marshal Shaikh Abdul Hannan along with his spouse and three-member entourage in now in Canada on an eight-day official visit.

During this visit, he will observe the progress of BAF C-130B aircraft, which is now under overhauling process at CASCADE Aerospace.

The air chief during the visit will call on President and CEO of Canadian Commercial Corporation (CCC) Bobby Kwon and Assistant Deputy Minister of Global Affairs of Canada Paul Thoppil.

They will exchange views on bilateral issues of mutual interest during the meetings.

Besides, he will also visit “Bell Helicopter Facility” and “Advantech Wireless Technology Ltd Facility” in Ottawa.

It is expected that the visit of the chief will play a vital role in regards to maintenance of BAF aircrafts and helicopters as well as expand the scope of mutual cooperation in professional sectors.

He is scheduled to return home on June 23.

Over 1 lakh Rohingya children get vaccinated in Bangladesh