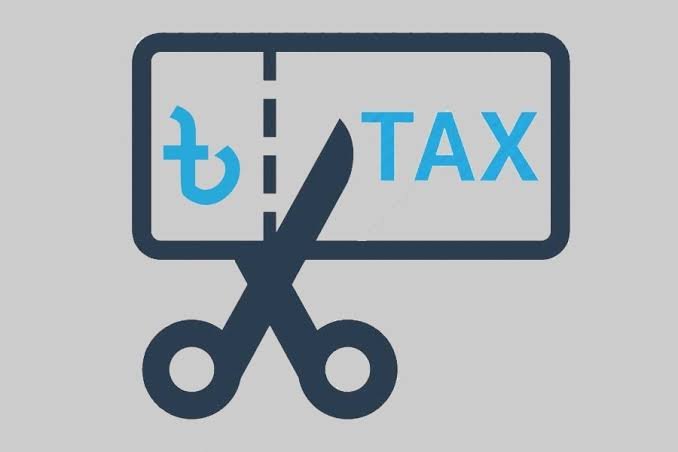 Country’s apex trade body the Federation of Bangladesh Chambers of Commerce and Industry (FBCCI) does not support the chance of whitening black money as it may discourage honest businessmen.

Honest taxpayers, he observed, will consider flighting money the most effective way for tax payment when he/she will see whitening of black money is possible with only 7 per cent tax instead of the regular 25 per cent.

The FBCCI Supremo’s comments came today during a press briefing where the apex trade body expressed its budget reaction at its office auditorium in Dhaka.

During the meeting, the FBCCI welcomed the government for taking several business-friendly measures.However, the apex trade body also opposed several steps proposed by the government.

I was arrested after 1983 homecoming, but never bowed or begged: PM