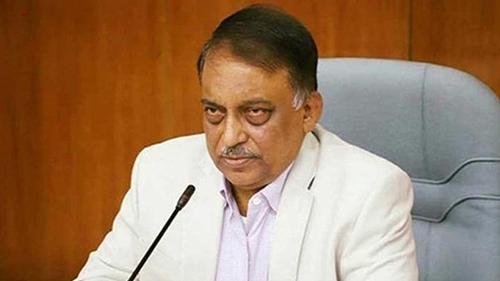 According to him, “Khaleda Zia is convicted in cases. Arrangements have been made at the request of her relatives so that there is no difficulty in getting advance treatment for Khaleda in the country.

“The Home Minister was speaking today at a programme held at the IDEB building at Kakrail in Dhaka.

He further said the court has made that arrangement through the decision of the Prime Minister and following the legal procedure.

According to him, “Khaleda Zia is receiving medical treatment. If she wants to go abroad then she has to go to court.

”Citing that there is no other option left without the court, the minister said, “Now the court is independent. The court gave its opinion. If she wants new opinion from the court then she has to go to court again.”

The BNP chief was admitted to the Coronary Care Unit (CCU) of the city’s Evercare Hospital in the capital early Saturday.

COMMUNAL VIOLENCE: WHAT LEADS TO RECURRENCES?