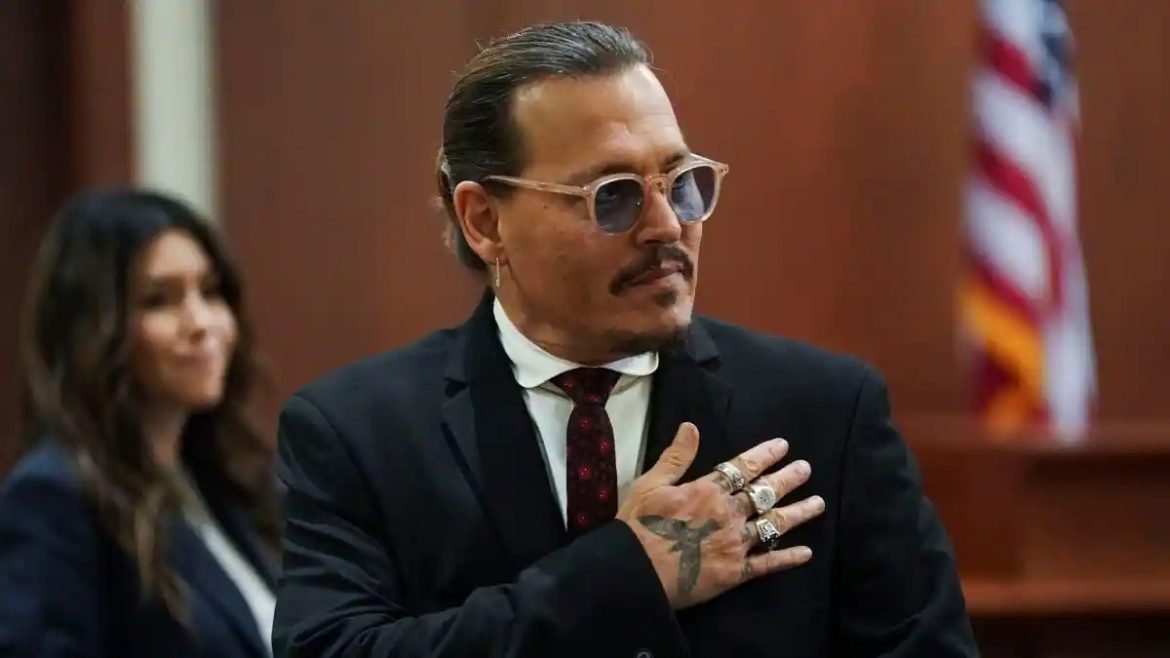 The jury in Johnny Depp’s defamation trial against his ex-wife, Amber Heard, has reached a verdict. After deliberating for around 14 hours in three days, the jury decided in unanimous fashion that Depp was defamed by Heard and that she “acted with actual malice,” bringing the six-week long case to an end.

Just minutes before the verdict was set to be read, Judge Penney Azcarate sent the jury back to fill out the damages section, adding even more suspense on Wednesday in Fairfax County Circuit Court in Virginia. In the end, the jury awarded Depp $10 million in compensatory damages and $5 million in punitive damages. Depp’s punitive damages, however, were reduced by Azcarate to $350,000 in accordance with the state’s statutory cap.

Heard, for her part, was awarded $2 million by the jury in compensatory damages for her counterclaim but nothing in punitive damages. The jury found Depp liable after his attorney referred to Heard’s claims as a “hoax.”

Heard and her legal team were in attendance when the verdict was read but Depp was not present. She released a statement following the verdict saying, “The disappointment I feel today is beyond words. I’m heartbroken that the mountain of evidence still was not enough to stand up to the disproportionate power, influence, and sway of my ex-husband. I’m even more disappointed with what this verdict means for other women. It is a setback. It sets back the clock to a time when a woman who spoke up and spoke out could be publicly shamed and humiliated.”

She added, “It sets back the idea that violence against women is to be taken seriously. I believe Johnny’s attorneys succeeded in getting the jury to overlook the key issue of Freedom of Speech and ignore evidence that was so conclusive that we won in the UK. I’m sad I lost this case. But I am sadder still that I seem to have lost a right I thought I had as an American to speak freely and openly.”

After the verdict was announced, Heard was seen walking out of the courthouse with her sister, Whitney, and they both got into a waiting pickup truck without addressing reporters. Meanwhile, Depp’s lawyers – Camille Vasquez and Ben Chew met with cheers as they exited the courthouse. They also each gave a brief statement but answered no questions from reporters.

“Today’s verdict confirms what we have said from the beginning that the claims against Johnny Depp are defamatory and unsupported by any evidence,” Vasquez said. “We are grateful, so grateful, for the jury and for their careful consideration.”

Chew followed Vasquez and said, “Our judicial system is predicated on each person’s right to have his or her case heard and we were honoured, truly honoured, to assist Depp in ensuring that his case was fairly considered throughout the trial,” he said. “We were also most pleased that the trial has resonated for so many people and the public who value truth and justice. Now that the jury has reached its conclusive verdict, it’s time to turn the page and look to the future.”