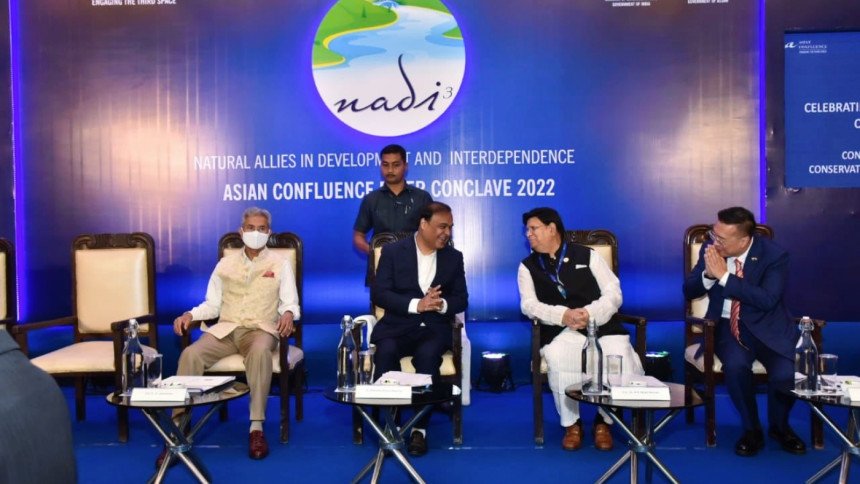 Foreign Minister Dr AK Abdul Momen declared that the seventh foreign ministerial level Bangladesh-India Joint Consultative Commission (JCC) meeting would be held in New Delhi on June 19 instead of May 30, a date which was fixed earlier.

“We rescheduled JCC meeting. we felt it is okay, it’s good for us,” he told a media briefing in Guwahati of Assam on May 28 where he is attending the third edition of Asian Confluence River Conclave-2022 (NADI).

Momen said the meeting was rescheduled last night during his talks with Indian External Affairs Minister S Jaishankar, who is now also in Guwahati to attend the conclave.

The Bangladesh foreign minister did not elaborate what caused the rescheduling of the meeting but said there remained some issues between the two countries which were yet to be resolved.

The sixth JCC meeting was hosted by Dhaka virtually on September 29 in 2020.

How China is contributing in global advancement?

Yet another passenger plane goes missing in Nepal