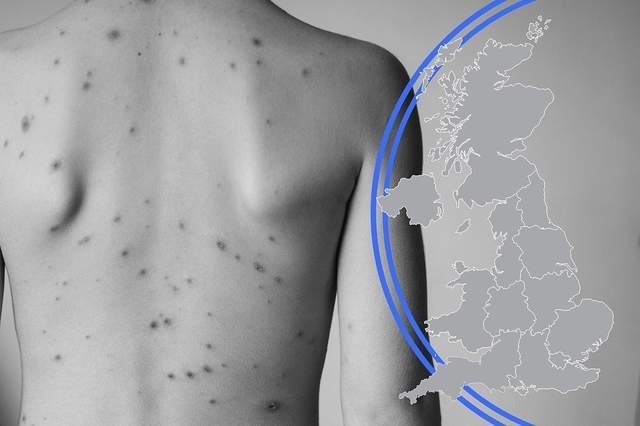 The government has instructed all airport and land port authorities to toughen surveillance and screening of people coming to Bangladesh from countries with confirmed Monkeypox cases. On May 22nd, the Directorate General of Health Services (DGHS) issued a notice in this regard.According to the notice, Monkeypox is not a new disease. It was found among people in West and Middle African countries in the past. Recently it has been detected among people living in European and American countries with no history of travelling in the African countries. People who contracted the virus or came close to the infected people should be listed as suspected patients of Monkeypox.

The notice also mentioned that, the suspected patients and the patients with Monkeypox symptoms should be taken to government hospitals or infectious diseases centred hospital and kept in isolation and it should be reported to the Institute of Epidemiology, Disease Control and Research (IEDCR).

Associated Press in its interpretation said Monkeypox is a virus that originates in wild animals like rodents and primates, and occasionally gets to people. Most human cases have been in West Africa, where the disease is endemic.The illness was first identified by scientists in 1958 when there were two outbreaks of a “pox-like” disease in research monkeys, thus the name of the disease is Monkeypox. The first known human infection was in 1970, in a nine year old boy in a remote part of Congo.

Monkeypox belongs to the same virus family as smallpox but causes milder symptoms. Most patients only experience fever, body aches, chills and fatigue. People with more serious illness may develop a rash and lesions on the face and hands that can spread to other parts of the body.

The incubation period is from about five days to three weeks. Most people recover within about two to four weeks without needing to be hospitalised. Monkeypox can be fatal for up to one in 10 people and is thought to be more severe in children.People exposed to the virus are often given one of several smallpox vaccines, which is also effective against Monkeypox. Anti-viral drugs are also being developed to prevent this disease.