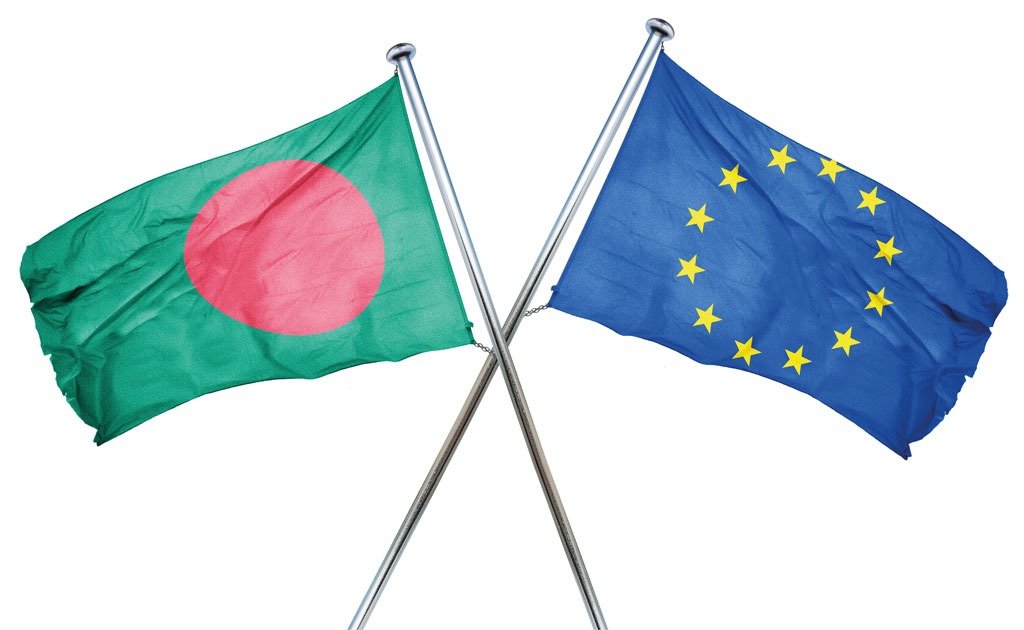 With increase in export volumes, Bangladesh has restated the necessity for ensuring fair prices for its products in the European market – especially in view of the investment being made in “safer and greener” factories.

Of late, Bangladesh and the European Union (EU) held the 10th Joint Commission in Brussels and discussed a wide range of issues of common interest including trade and investment in a very constructive and open atmosphere.

Garment export to the European Union and the UK, Bangladesh’s single largest export destination, rose 23.83 percent year-on-year to $12 billion in the current fiscal year’s first half. Sustained reforms of labour rights standards by the Government of Bangladesh, and their full alignment with International Labour Organisation (ILO) Conventions are crucial in this regard, according to the EU.

With a growing middle class, Bangladesh attained the World Bank’s lower-middle income status in 2015 with a GNI per capita of $1,190, which grew to $2,010 in 2020. Bangladesh has enjoyed consistent annual GDP growth of over six percent since 2005, with an exception in 2020 as the economy slowed because of the COVID-19 outbreak.

Much of Bangladesh’s economic growth continues to be driven by exports from the $31.5 billion ready-made garment (RMG) industry and continued remittance inflows from expatriate labour, which reached a record $24.8 billion in fiscal year (FY) 2020-21.

For Bangladesh, onus is now on the need of getting fair prices for its Europe-bound products and services to keep the pace of increased export volumes growing. To fetch fair prices as well as to further its export income, Bangladesh among other things should ensure rights and privileges of its labour class.

Besides, abolition of child labour and facilitation of trade union are also among the prerequisites to convince the foreign buyers – especially from those of the European countries. Acceptable minimum wage, meant as fair compensation package for the country’s hardworking male and female workforce, is another grey area for further improvement.

As there’s no shortcut to getting fair prices for Bangladesh’s export items, the suggested measures as stated above can help conform the country’s stake for fair prices further.

However, the EU for its part in recent meeting welcomed the finalisation and publication of Bangladesh´s National Action Plan on the Labour Sector and stressed the need for its comprehensive implementation as per the stipulated timelines, for regular updates periodically on its implementation and for trying to advance the timelines of revising the labour law applicable in export-processing zones.

In view of Bangladesh’s graduation from least developed country (LDC) status, Bangladesh and the EU agreed on the importance of establishing a predictable and sustainable business climate that will make it easier for trade and investment, removing market access barriers and promoting a sustainable diversification of its economy.