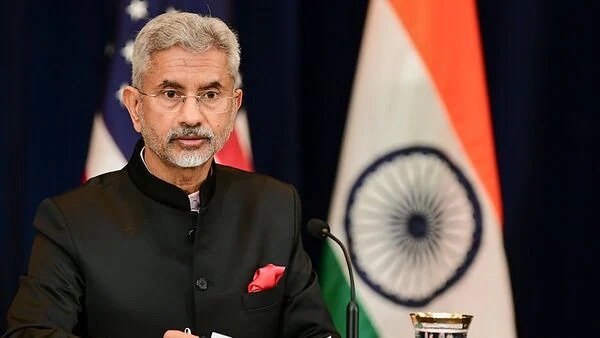 Jaishankar is bringing an invitation letter from Indian Prime Minister Narendra Modi for Prime Minister Sheikh Hasina visit to India in the second or third week of June, the sources said.

In March last year, Indian Prime Minister Narendra Modi attended the birth centenary and golden jubilee celebrations of Father of the Nation Bangabandhu Sheikh Mujibur Rahman in Dhaka. Besides, the President of India Ram Nath Kovind came to Bangladesh last December. The visit of two top Indian leaders to Bangladesh in the same year was a unique example.

Narendra Modi had invited Sheikh Hasina to visit India. However, the visit was not possible last year due to the Covid-19 pandemic. This time Modi is sending an invitation letter through Foreign Minister Jaishankar for that visit.