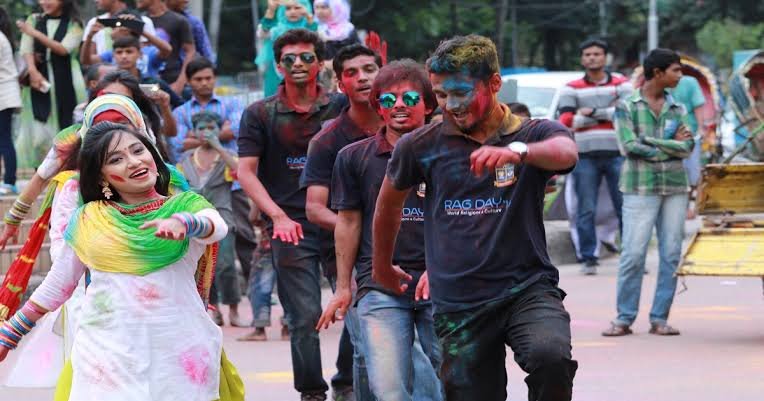 The High Court on April 17 directed the authorities concerned to stop the illegal and cruel activities, bullying in the name of rag day at all educational institutions in 30 days.

The court also issued a rule asking the authorities to explain in four weeks why their inaction to stop such activities at the institutions should not be declared illegal.Secretaries to the ministries of education, cultural affairs, and information and broadcasting; vice chancellors of universities concerned, inspector general of police; chairman of University Grants Commission and director general of Secondary Education Board have been made respondents to the rule.