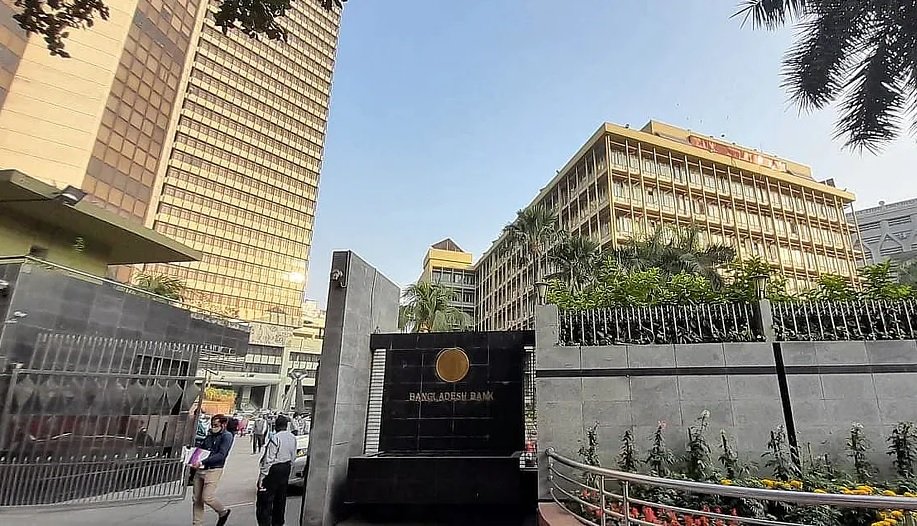 A Bangladesh-filed lawsuit at a New York court seeking the recovery of a portion of the money that was stolen from the reserve of the country’s central bank has been dismissed at long last.

The US court, named the Supreme Court of New York, dismissed the case in a verdict citing ‘out of jurisdiction’ on 8 April.

Philippines-based media outlet inquirer.net published the revealing information on April 12. The report says that the Solari Resort and Casino of the Philippines and Bloomberry Resorts, the mother company of Manila Bay, have confirmed the dismissal of the case.

However, other sources could not provide any details in this regard immediately. A total of USD 81 million was stolen from the reserve of Bangladesh Bank (BB) on the night of 4th February 2016. The reserve was kept in the Federal Reserve Bank of New York in the US.

The money was promptly withdrawn after it was transferred to the Rizal Bank (RCBC) of the Philippines.

The BB filed a lawsuit at a New York court to recover the money three years ago. A total of USD 15 million could be recovered at different times so far since the heist.

Although the Criminal Investigation Department (CID) of Bangladesh has been investigating the case, they are yet to submit the probe report.