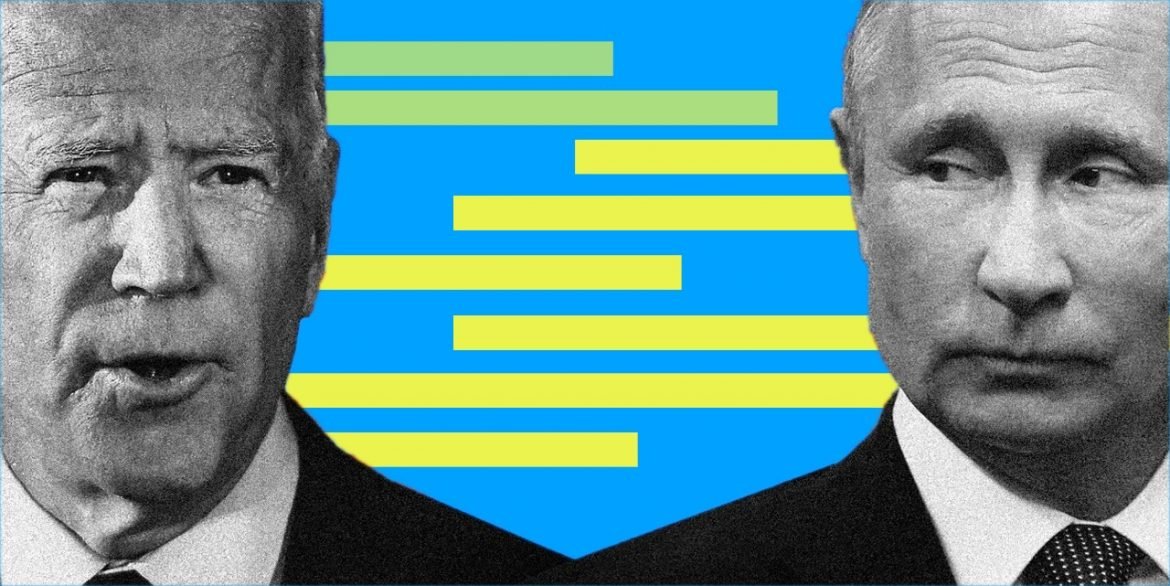 For the first time, US President Joe Biden has accused Russian President Vladimir Putin of ‘genocide’ over the killing of civilians during military invasion in Ukraine. Biden’s announcement was praised by Ukrainian President Volodymyr Zelensky.

During a programme in the state of Iowa on April 12, Biden accused Putin of genocide. “I call it a genocide because it is clear that Putin is trying to erase the killings that have taken place in Ukraine, and the evidence is growing,” Biden said.

Biden said, “Lawyers will tell you if there was a genocide, but I think that’s what happened. Evidence will emerge of the heinous crime that Russia has committed in Ukraine.”

Ukrainian President Volodymyr Zelensky responded to Biden’s remarks in a tweet shortly after.

Zelensky called Biden’s remarks “truthful” in a tweet. At the same time, Zelensky expressed his gratitude to the United States for standing by Ukraine.

A mass grave was found recently in the Ukrainian city of Bucha. Ukraine claims that Russian forces killed more than 400 civilians there. When the incident was reported in the international media, there was a storm of criticism against Putin.

On April 4, Biden termed Putin as “cruel” and “war criminal.” He also demanded that Putin be tried for war crimes at the International Criminal Court. In that case, he said he would gather all the evidence to start the war crimes trial. At the time, however, Biden refused to recognise the Bucha incident as a “genocide.”

Russia was excluded from the UN Human Rights Council last week for allegedly killing civilians during a military operation in Ukraine. Russia’s removal from the UN Security Council required a two-thirds majority in the 193-member council. There were 93 votes in favour, 24 against and 58 abstentions.

Russia has denied the allegations in a statement issued on April 8, stating that Similar, baseless allegations concerning Russia’s intelligence have been made more than once. They claim that Ukraine and the Western international media are fabricating accusations of genocide against Russia.