Who’s next in Pakistan after PM Imran Khan’s ouster? 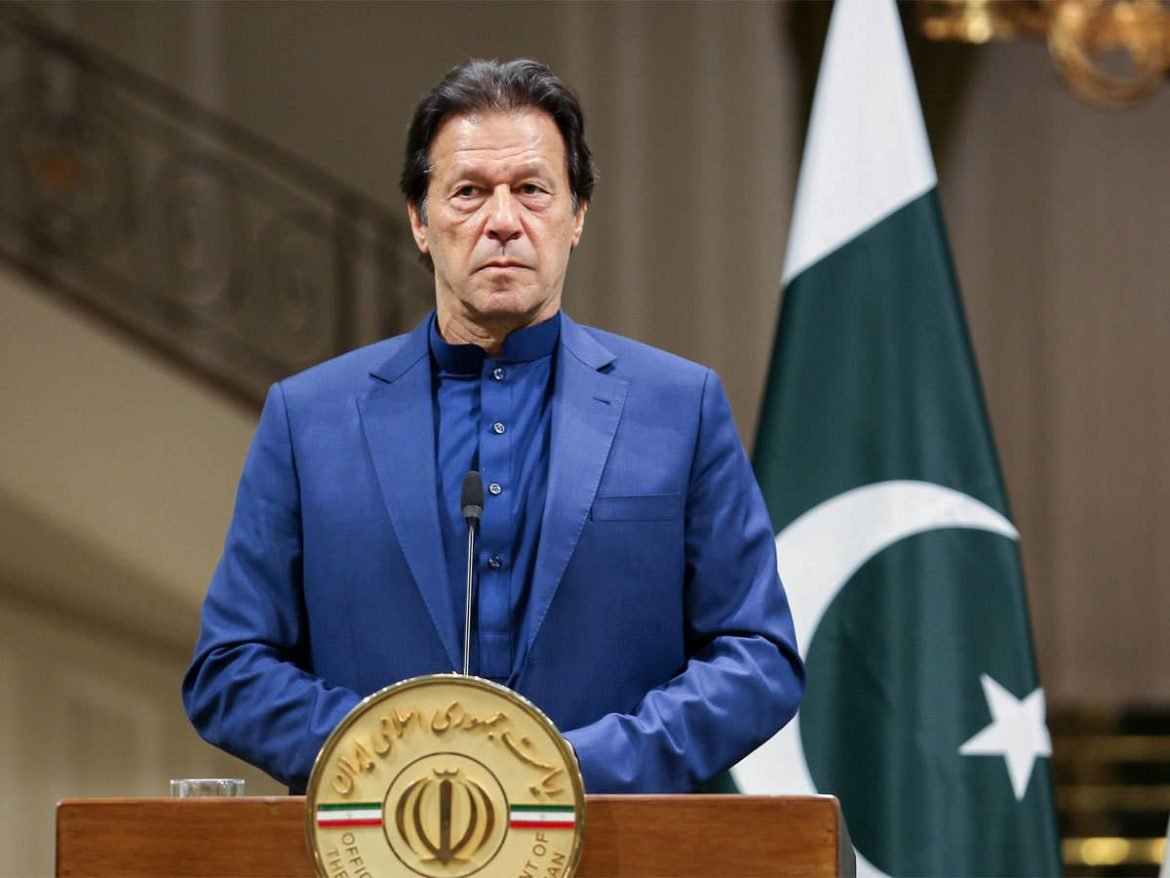 As Pakistan Prime Minister Imran Khan lost no-confidence vote in the Parliament, many names are appearing in public minds and relevant circles as to who could be the next man in the Premier’s musical chair.

Pakistan went through a historic day amid tense political tensions on April 9. In the history of the country, no elected Prime Minister has been able to fulfil his term. Imran Khan was no exception. However, a new history has been added to the name of Imran Khan. He is the first PM in Pakistan’s history to lose power in a no-confidence vote in parliament.

In the history of the country, no elected Prime Minister has been able to fulfil his term. Imran Khan was no exception. However, a new history has been added to the name of Imran Khan. He is the first prime minister in Pakistan’s history to lose power in a no-confidence vote in parliament.

At midnight, a no-confidence motion against Pakistan’s Prime Minister Imran Khan was voted on. In the 342-seat parliament, 174 members voted against Imran Khan. Ayaz Sadiq, Leader of the Opposition PML-N, presided over the vote on the no-confidence motion in Parliament. Earlier, Pakistan National Assembly Speaker Asad Kaiser and Deputy Speaker Qasim Suri resigned. Opposition parties have stated they will not participate in the by-elections.

As per the rules of the National Assembly of Pakistan, the process of electing a new Prime Minister will now begin as a result of the current Prime Minister losing the majority. Any member of the National Assembly can nominate a Muslim candidate for the top post. But the name of any legislator cannot be submitted twice. Their names can only be given on a nomination paper.

The vote on the no-confidence motion has been broadcasted live on Pakistani televisions. Members were seen chanting slogans at the time. Opposition parties have filed a no-confidence motion against Imran Khan and his coalition government on 8th March, alleging economic woes and misguided foreign policy. Later, when the allied party Muttahida Qaumi Movement (MQM) joined the opposition camp, Imran Khan Government lost majority in the National Assembly.

However, on 3rd April, the Speaker of the Pakistan National Assembly took a dramatic decision as he rejected the no-confidence motion on the grounds that it was a foreign conspiracy. Soon after, on the advice of Prime Minister Imran Khan, the President of Pakistan Arif Alvei dissolved the Parliament. This created a stalemate in Pakistan’s politics. The matter goes to the Supreme Court for a final decision on whether the Speaker of Parliament has rejected the no-confidence motion in accordance with the constitution.

The Supreme Court on 7th April ruled that Deputy Speaker Qasim Suri’s 3rd April order was invalid and reinstated the president’s dissolved parliament. At the same time, the court on 9th April ordered a re-vote in parliament on the no-confidence motion against Imran Khan.

Saudi Arabia to host one million hajj pilgrims this year

Human Capital Including Skills Development for a Developed Bangladesh