Saudi Arabia to host one million hajj pilgrims this year 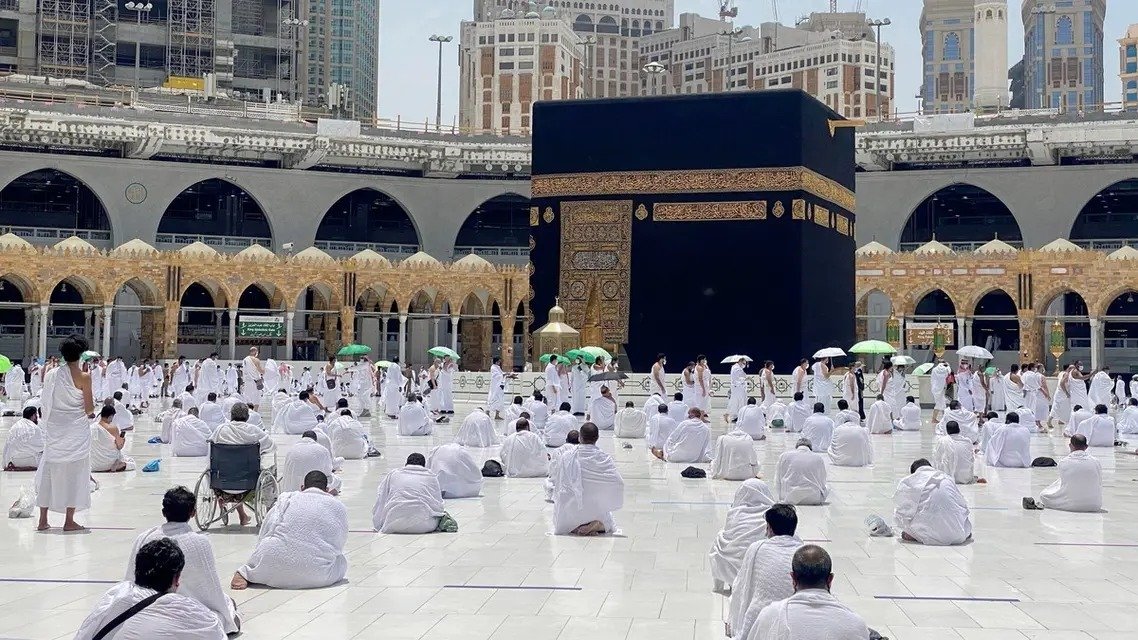 Saudi Arabia has decided to allow one million Muslim pilgrims from the country and abroad to perform this year’s hajj, a sharp uptick as the number of hajj pilgrims were severely reduced in the last two years as a measure against the pandemic.

Saudi Hajj and Umrah Ministry in a statement today (on 9th April) announced that one million pilgrims, both local and foreign, will be permitted to perform the holy hajj this year.

In order to preserve its success in managing the Covid-19 pandemic, pilgrims will need to be under the age of 65 and must have Covid-19 vaccinations approved by the Saudi Health Ministry.

The foreign pilgrims are also required to submit a negative Covid-19 PCR test result from a test performed within 72 hours of the time of departure to Saudi Arabia.

Saudi authorities have advised pilgrims to follow the health instructions and comply with all precautionary measures to preserve their health and safety while performing the hajj.

Before the epidemic, the hajj pilgrimage used to attract over two million pilgrims from across the world each year.

The hajj consists of a series of religious rites that are performed within five days in Islam’s holiest city, Makkah, and surrounding areas.

Hosting the hajj is a matter of prestige for Saudi rulers, as the custodianship of Islam’s holiest sites is the most powerful source of their political legitimacy.

Before the pandemic, Muslim pilgrimages were key revenue earners for the kingdom, bringing in some $12 billion annually.

The number of pilgrims was limited following the pandemic in the last two years as just 58,745 pilgrims performed the hajj last year.

Therefore, Saudi Arabia in early March announced lifting of many of the Covid-19 restrictions including social distancing in public spaces and quarantine for vaccinated arrivals – a move that was expected to facilitate the arrival of Muslim pilgrims.

Who’s next in Pakistan after PM Imran Khan’s ouster?