An acid test for Bangladesh Diplomacy 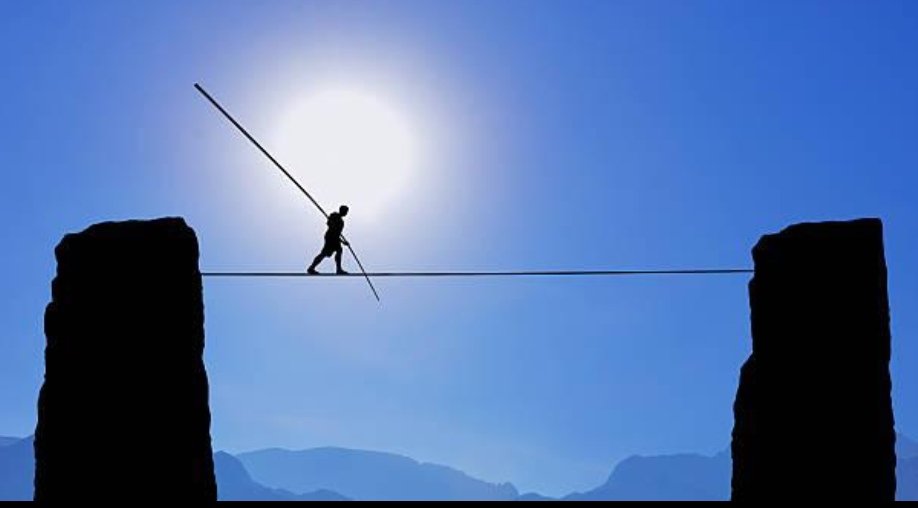 The present situation as it exists, creates the necessity of setting our policies in relation to the West and Russia with utmost caution. We are required to walk the tightrope like in a circus very delicately indeed. Any slip in walking the diplomatic trapeze very neatly can lead to a fall to our disadvantage, writes Enayet Rasul Bhuiyan.

The cross currents in the world situation that ebbed and flowed before, during and after World War II had certain similar and ponderable aspects that allowed diplomats time to think over and adjust their responses. Can the same be said about the fast developing Ukraine situation? Probably not.

First of all, it is so obvious in the fast changing Ukraine kaleidoscope that everything is fast moving. The only predictability is the unpredictability of it all. Will Russia suddenly back down as sense and sensibilities dawn on its leadership?

Will President Putin remain inflexible and adamant to the end risking full-fledged armed clashes with the Ukrainian military? If and when that happens what would be the regional and global reactions of countries to that unfortunate breakdown of negotiations and diplomacy? Can we trust in the progress claimed by both sides in their bid to stop the now mainly talking war into a shooting war by signing at least a truce in the coming days?

The fate of all of these angles and more are still big unknown in the Ukrainian-Russian roulette. The world has not seen such a tense stand-off involving the superpowers and great powers ever since the Cuban missile crisis of 1962. Indeed, faith has been growing the world over in all these years that exercise of diplomacy, talks and negotiations can actually tide over even very stressful situations again and again and stop a drift to war. This accumulated reassured feeling must have been shaken badly by the Ukrainian crisis.

Analysts have likened the crisis to the pre-World War II time when Hitler was about to rampage over Europe and the British Prime Minister, Chamberlain, met Hitler directly in a bid to keep the peace and to stop another round of all-out war like the First World War.

Both the past two world wars had common features. The division of countries in ideologies and territorial ambitions, the formation of alliance responded by countervailing alliance, failure of the existing international system and institution like the League of Nations to keep the peace.

In the Ukrainian situation a similar train of events like before the start of actual hostilities in the last two cataclysmic wars of the last century, are clearly noted. So much so that the portents of World War III happening over Ukraine were actually expressed and no one described such fears as completely unthinkable even in the backdrop of the existing notion of mutual nuclear deterrence.

Analysts commented that Russian President Putin would not be deterred by the concept of nuclear deterrence and seemingly assured mutual annihilation from nuclear war. Analysts have been saying that Putin would not hesitate from using tactical nuclear weapons for achieving short term goals if he felt his back was pushed to the wall.

The US administration under Biden has repeated that USA has no intention to fight Russia with Ukraine or over Ukraine and no plan to physically enforce the proposed no fly zone over Russia. But Putin has bluntly told the world audience that he considers Western plans of arming Ukraine with sophisticated arms and ammunitions. A clear violation of the stated principle that Western countries would not overtly embroil themselves in the Ukrainian imbroglio. President Putin heading superpower Russia not unjustifiably maintains that it is his cardinal duty to keep his next door neighbour, Ukraine, free from massive armaments supplied by Western countries especially under the protective umbrella of NATO.

President Putin sees a parallel between the Cuban missile crisis of 1962 and the present impasse over Ukraine. He perceives if the USA could not tolerate the presence of Russian missiles in Cuba as a threat to its physical security and demanded their immediate pull out failing which would invite even a nuclear showdown with Russia, now Russia feels a similar compulsion to keep its neighbouring country, Ukraine, free from arming by the West as part of its vital security needs on which it cannot compromise.

Thus, a dangerous escalation of the present limited clash over Ukraine cannot be pooh-poohed off. It can still snowball into a wider conflagration if not checked by very determined diplomacy.

The latest window of hope over Ukraine is that Russia and Ukraine are now heading towards a truce. While this will offer a breather for diplomacy to cobble together a wider and durable understanding that would enable a ceasefire and allow for return of Ukrainian refugees at the fastest to their homes, lasting peace in Europe would be so much dependent on a sort of demilitarization of Ukraine and keeping it free from joining NATO while also allowing it to exercise its rights as a sovereign country. Worldwide, the concerted efforts of diplomats need to be geared to these twin ends.

What should be Bangladesh’s posture and stance in relation to the war in Ukraine? The same should be searched in the actual basic practice of our diplomacy that remained surprisingly consistent over the years notwithstanding changes of governance in the country. Our main foreign policy goal over the decades continued to be based on seeking friends the world over and not alienating other countries from us.

Bangladesh has very rightly gone on following the principles set first by the Bangabandhu that his new-born country seeks friendship with all with malice towards none. In other words, the cornerstone of our policies right from the beginning was securing a friendly external environment that would be favourable for Bangladesh’s physical security and unhazarded economic development.

Of course, our foreign policy lapsed from this overarching principle of ‘friendship to all’ only for a few years under military strongman Ziaur Rahman. But this was more a short lived deviation. Our foreign policy fast got back its equilibrium soon after the Zia period and returned to its earlier professed policy of seeking the friendship of all while also very importantly asserting that Bangladesh is supremely its own master not tethered to the apron strings of any great power or powers.

In other words Bangladesh since its emergence in the world map has spiritedly conducted for most of the time a foreign policy that aimed to build peaceful inter-state relations while also very notably sending the message that Bangladesh’s foreign policy is not subservient to any power or a coalition of powers.

This independence in the exercise of foreign policy was sharply evident during the passing of a resolution recently in the United Nations General Assembly (UNGA) that aimed to censor Russia for its activities in relation to Ukraine. Bangladesh abstained in voting for adoption of that resolution that meant a sort of neutrality in the matter. But there are instances also of Bangladesh that voted in line with general aspirations of the UNGA such as in the case of Israeli occupation of Palestine and barbarities against Palestinians.

This underlines that in matters of diplomacy and foreign policy Bangladesh does what its conscience dictates it to do. Bangladesh for a considerable period in the seventies and eighties had a dependent relationship with USA in the economic sense. But this fact did not prevent Bangladesh from voting against the USA in UNGA in relation to the Palestinian issue. Thus, time and again Bangladesh showed how keen it was to exercise its independent foreign policy not fearing backlashes from anybody.

Abstaining from voting against Russia over Ukraine can also be seen as Bangladesh paying off its debts incurred in 1971. In 1971, one of two superpowers, USA, tried its best to block the emergence of Bangladesh. The then US administration tried its best to mould international opinion against Bangladesh and sought to use the platform of the United Nations to that end by going for UN Security Council (UNSC) resolutions designed to impose a ceasefire that would help trapped Pakistani forces in Bangladesh to escape to safe havens. But these resolutions could not be passed as Rusia at that time vetoed the same in the UNSC.

However, the present situation as it exists, creates the necessity of setting our policies in relation to the West and Russia with utmost caution. We are required to walk the tightrope like in a circus very delicately indeed. Any slip in walking the diplomatic trapeze very neatly can lead to a fall to our disadvantage.

Experts in the coming days see much difficulty in our export trade. Our exports to Russia have been rising in recent years. But this might reverse now as Western economic sanctions against Russia bite hard. Russia has been made virtually persona non grata in the financial sense and trading with Russia has become risky for all countries in varying degrees. Our businesses are fearing that as a result of banishing Russia from the Swift payments system and imposition of other restrictive barriers they will not get back payments against exports already made to Russia or that such payments will come so late as to reduce the value of such earnings.

Sanctions against Russia are making prices of fuels, grains and related foodstuffs higher in international markets and Western countries expect Bangladesh to join the bandwagon advocating and implementing policies designed to make Russia a pariah country in the economic sense.

Thus, our best diplomatic skills will be required to pursue our independent foreign policy in the light of our national interest in the months ahead. We must retain perfect balance while walking the diplomatic trapeze in relation to Western countries and Russia.

The writer is a senior journalist, former Associate Editor of The Independent and currently Advisory Editor of The Bangladesh Today.