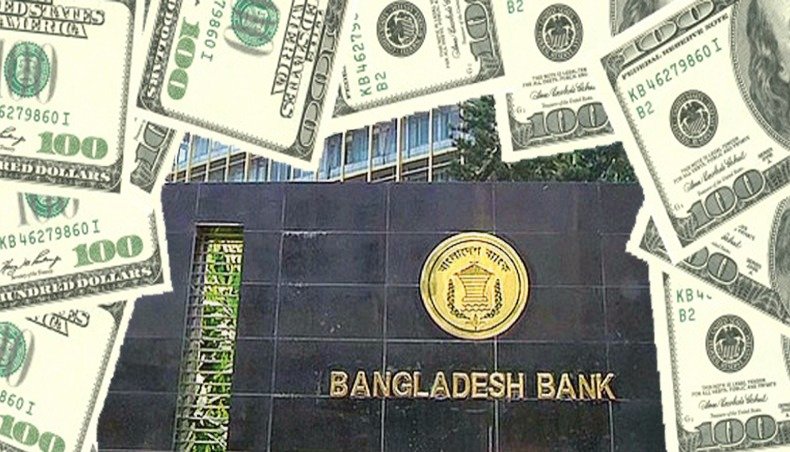 Bangladeshi expatriates in the just-concluded March sent remittances of $1.86 billion to the country. The highest remittance in the last eight months came in March as the migrant workers sent home a higher amount to help their families meet an increased expenditure during Ramadan.

Confirming the information, Bangladesh Bank (BB) Executive Director and Spokesman Serajul Islam said that the expatriates are sending more remittances around the holy month of Ramadan and ahead of Eid. If all goes well, remittances will continue to rise in the next two to three months.

According to Bangladesh Bank, In July last year, remittance amounting to $1.87 billion, was sent to the country. After the decline in remittance inflow over five consecutive months, it went up in December and January, but fell in February this year.

In February, the remittance inflow was the lowest in 21 months. The country received $1.49 billion in remittances that month.

However, the foreign currency inflow dropped by 2.66% year on year in March.

Sources at the Bangladesh Bank said remittance inflow has increased owing to the holy month of Ramadan.

The government has been providing 2 per cent cash incentive from 2019-20 fiscal to boost inflow of remittance. It was raised to 2.5 per cent from January this year.

It means if an expatriate sends remittance worth Tk 100 through the official channels, he will receive Tk 102.50 in Bangladesh.

In this regard, Bangladesh Bank executive director Serajul Islam said, “Incentives have been raised. There are two Eid festivals ahead. Overall remittance inflow will go up in the coming months.”

He said, “Various government incentives have contributed to the increase while more workers are going abroad every day.”

The flow will increase in the near future, he expected.