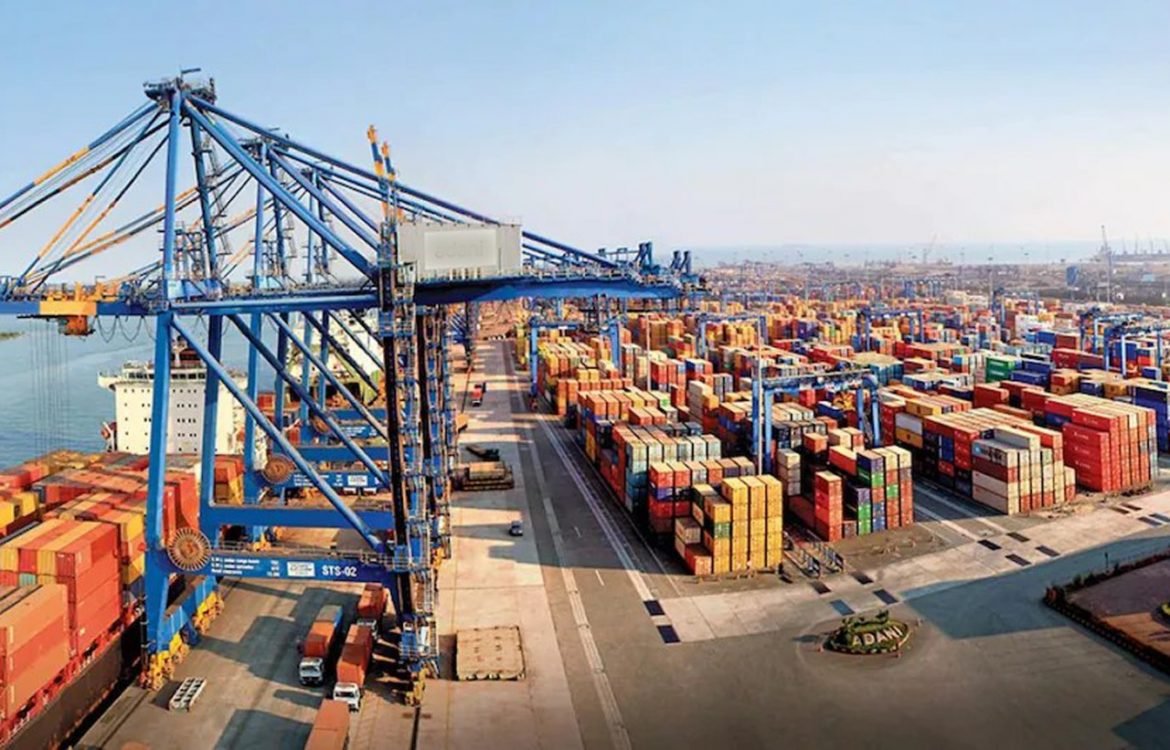 Bangladesh and the United Kingdom have expressed interest in increasing trade and commerce between the two countries.

The two countries expressed their interest during a courtesy call on Prime Minister Sheikh Hasina at the Bangladesh Jatiya Sangsad Bhaban on 30th March by Rushanara Ali, Member of Parliament for the United Kingdom.

The Prime Minister sought the cooperation of the British Government in the development of railways in Bangladesh.

Rushanara Ali also expressed her government’s interest in supporting the development of Bangladesh’s private education sector in a joint venture. She told the Prime Minister that many Bangladeshi universities were interested in working in a joint venture with the United Kingdom.