Many stories are told by dead rivers 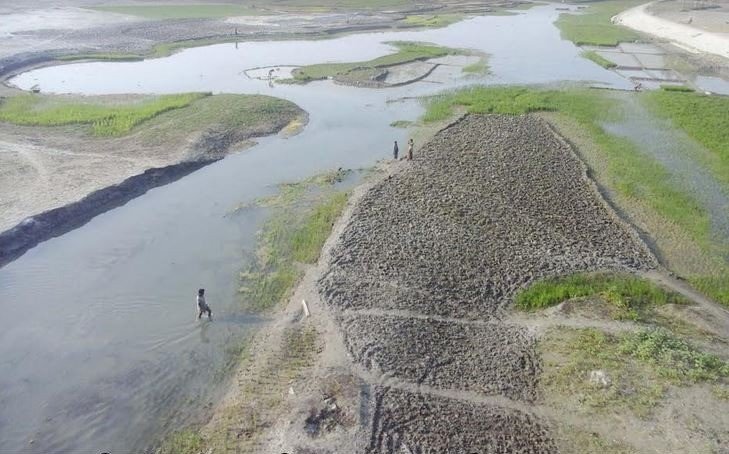 In the last 50 years since independence, the country had around 24,000 kilometers of inland waterways. However, the current scenario is left with 3,865 km of navigable rivers during the dry season and 5,968 km during the rainy season. Due to ongoing pollution, encroachment, and water constraint. Gradually the riverine area is decreasing every year.

Rivers that have been dried or dead, have made Bangladesh’s capital the world’s least habitable city, exposing the country to severe environmental threats. Resulting, water transportation costs have increased, while our soil productivity has declined dramatically. Overall, the environment has already crossed the point where it can no longer survive.

Considering the BIWTA has launched a hotline to save rivers from pollution and encroachment in February this year.

On January 30, Bangladesh’s Supreme Court delivered a historic verdict by proclaiming the country’s rivers as “living creatures”. The rivers have been declared a ‘juristic or legal person’ by the court’s order meaning- rivers will be granted human-like fundamental rights from now on.

The current state of affairs of our water land is yet to reach the minimum standard, despite, actions being taken to save the rivers. The rivers and their effects are so widespread that a single course of action or a single town corporation might not be enough to stop the pollution. Importantly, the problem is recurrent, action should be taken in a consistent manner. While fulfilling our responsibilities to nature, both local communities and authorities should take fundamental steps.