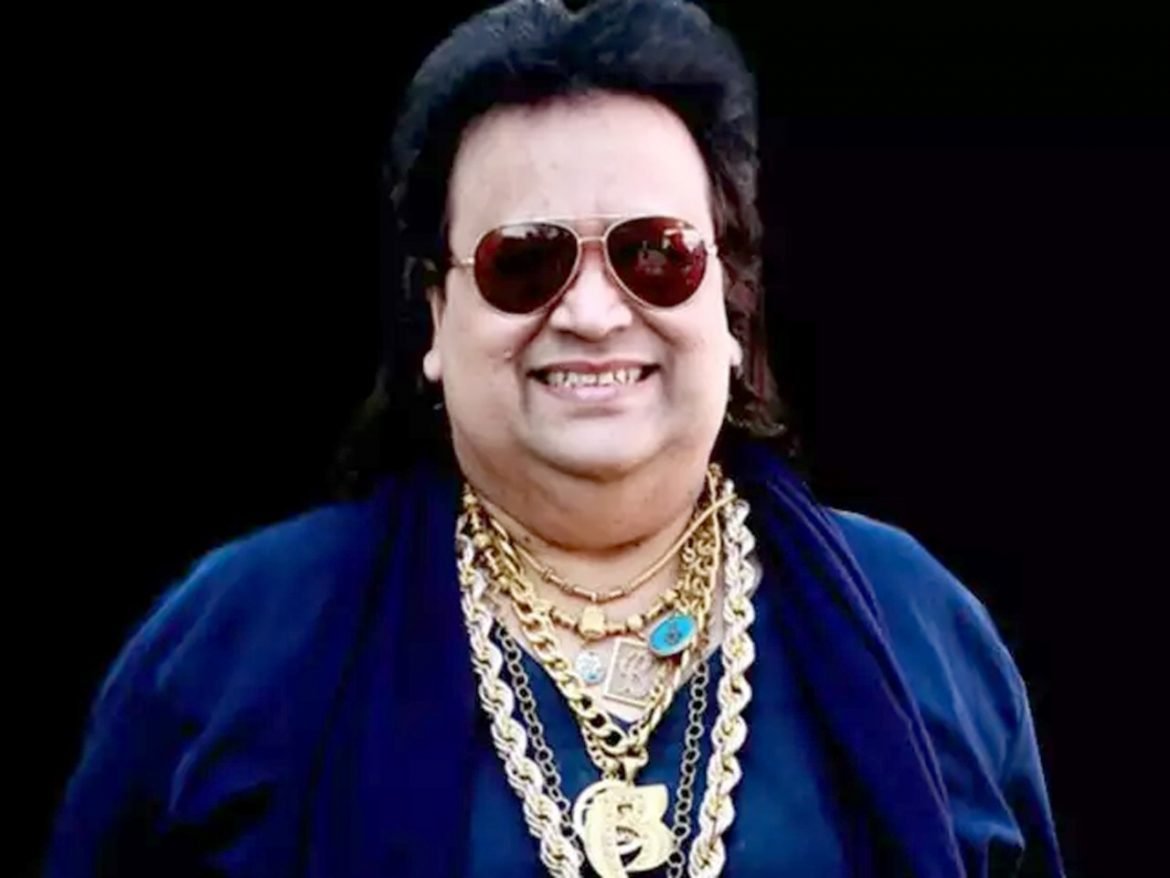 Bappi Lahiri, a legendary singer and composer, breathed his last Tuesday night in Mumbai’s CritiCare Hospital.
Aged 69 years, Lahiri had been in the hospital for a month before getting released only the previous day. On Tuesday, however, his health began to deteriorate, and his family requested that a doctor visit him at residence. He was later taken to the hospital instead.

According to the hospital’s director Dr. Deepak Namjoshi, the popular vocalist was suffering from various ailments. He died shortly before midnight from OSA (obstructive sleep apnea).

• The legendary singer died in Mumbai’s Criticare Hospital
• Aged 69, he was suffering from various ailments
• He died shortly before midnight from obstructive sleep apnea

Bappi Lahiri, often known as Bappi Da in the music industry, is recognized for singing memorable songs in a number of films from the late 1970s and early 1980s.
He was also very famous for his signature gold chains and sunglasses, which he donned for good luck. The iconic musician uploaded an old snapshot of himself with the tagline ‘Old is Gold’ in his most recent Instagram post.