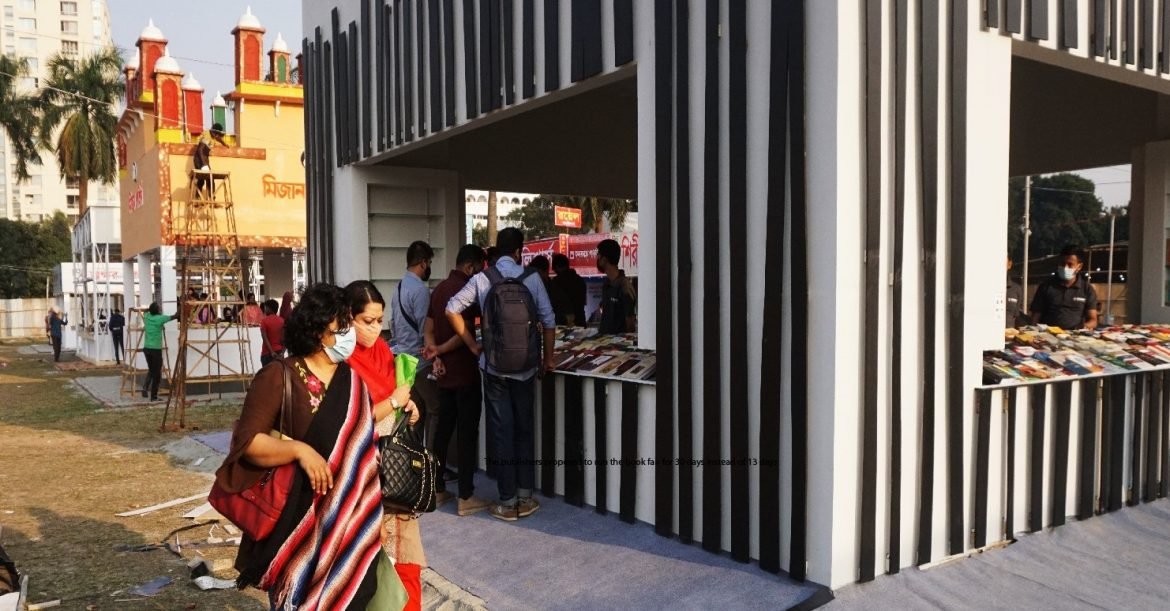 The Amar Ekushey Book Fair 2022 has kicked off today at long last. Although Ekushey Book Fair starts on the first day of February every year, it started in the middle of the month this year due to the Covid-19 pandemic.

Despite starting late, Prime Minister Sheikh Hasina has said that the Ekushey Book Fair may continue for a month this time.
The 38th book fair was scheduled to continue till February 28. But the publishers have requested to run the book fair for 30 days instead of 14 days. PM Sheikh Hasina also agreed in principle to the request.

Inaugurating the ‘Amar Ekushey Book Fair-2022’ through a video conference, the PM said, “The publishers made a proposal. As the birthday of the Father of the Nation Bangabandhu Sheikh Mujibur Rahman is on March 17, the publishers asked to extend the book fair till March 17. I believe the book fair could last for a month.”