Bangladesh, Denmark agree to work together as PMs talk 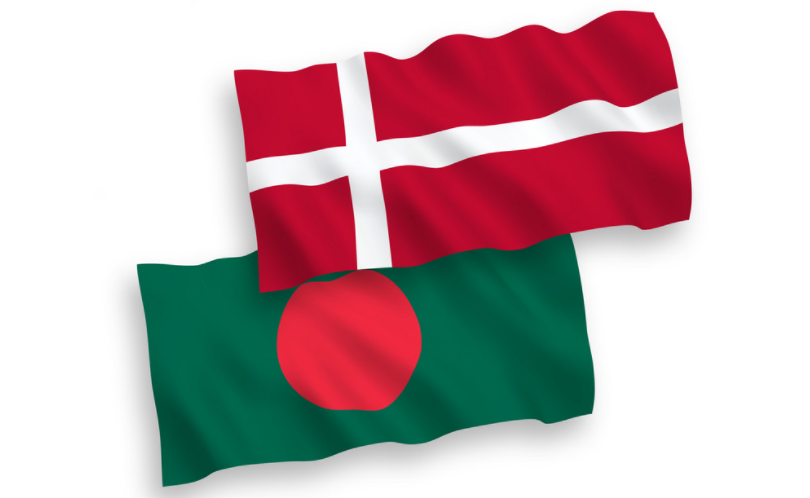 Bangladesh and Denmark have agreed to work together on climate change and infrastructural development issues for mutual benefits. Both the countries expressed their eagerness when Danish Prime Minister Mette Frederiksen phoned Bangladesh Prime Minister Sheikh Hasina recently marking the golden jubilee of Bangladesh’s independence and 50 years of diplomatic relations between the countries.

PM’s Press Secretary Ihsanul Karim briefed media after the telephone conversation.During the talks, both the premiers greeted and congratulated each other marking the two significant occasions in Bangladesh. They also expressed their keenness to work on other issues of mutual interest such as business, trade and commerce. Sheikh Hasina greeted the Danish premier on her election as the second female and the youngest prime minister in Denmark’s history.

Is hope growing higher on voter turnout in Bangladesh elections?