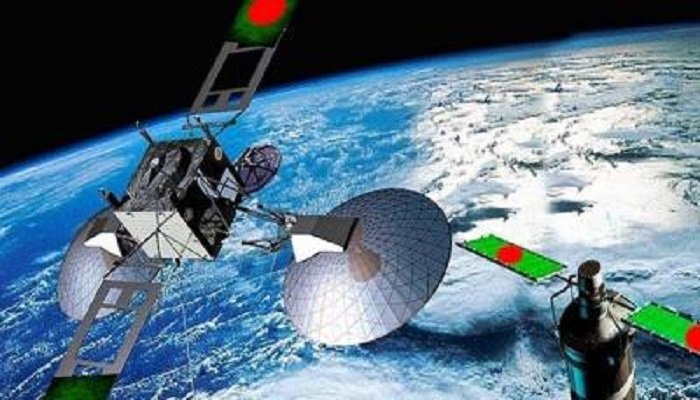 Bangladesh’s second satellite, Bangabandhu-2 will not only be important for the country’s agriculture and climate, but also it’ll bring more economic success. Bangladesh can earn foreign currency by selling data obtained through this satellite. It’ll also help Bangladesh achieve self-reliance in the ambitious domain of satellite technology, reports Press Xpress