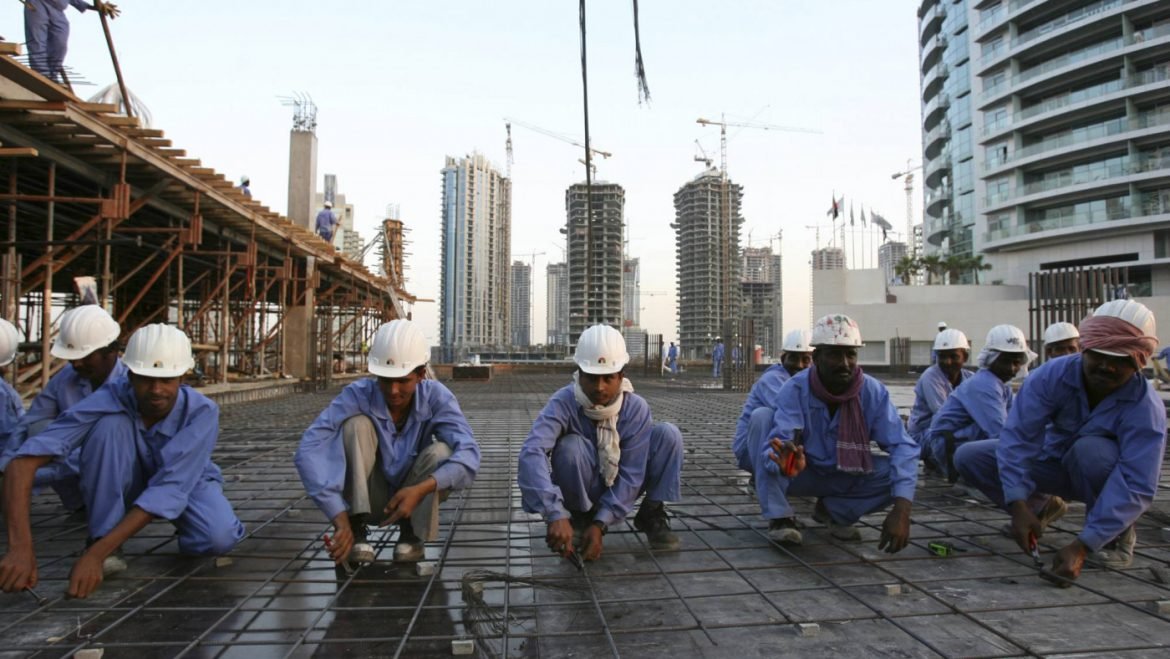 A Bangladeshi migrating to the Middle East pays an amount equivalent to USD 3,000 on average, which was two to four times higher than the cost for the migrants in neighbouring countries including India, Pakistan, Nepal, and Sri Lanka, reports Press Xpress