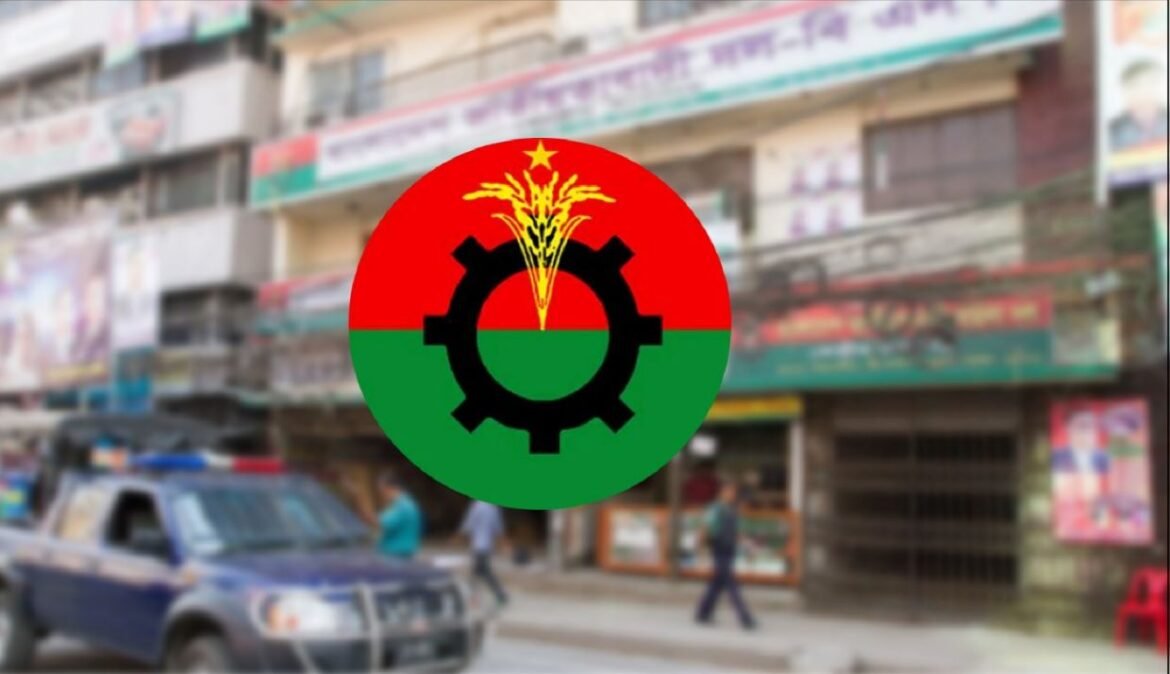 The BNP has released a detailed 27-point outline to alter the country’s constitution, judiciary, and administration system if the party wins the upcoming election.

With the next parliamentary election just a year away, the BNP is intensifying its anti-government campaign. In a press conference on Monday, Khandaker Mosharraf Hossain, member of the BNP standing committee, read out the points promoting the formation of a “National Unity Government” to remove the Awami League-led administration.

You Can Also Read: Road to BNP rally: What led to tension over political showdown?

In addition, BNP has invited all political parties and groups currently taking part in the “democratic” movement to think about their “Outline of the Structural Reforms of the State” for the purpose of the “greater national interest.”