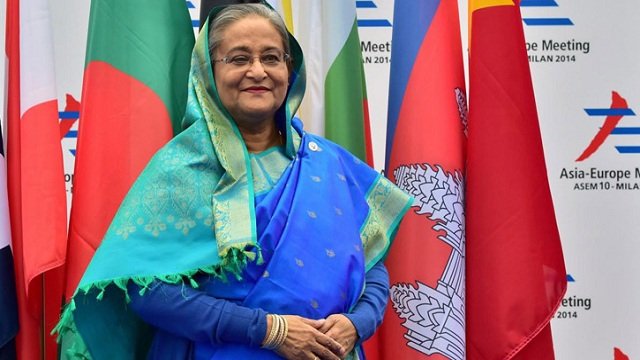 Prime Minister Sheikh Hasina‘s scheduled visit to Japan from November 29 to December 1 has been postponed. State Minister for Foreign Affairs Md Shahriar Alam confirmed the decision on Thursday after a bilateral meeting with Shunsuke Takei, the state minister for foreign affairs of Japan.

The meeting was part of the ministerial conference for the Indian Ocean Rim Association. After the meeting, he said, “Prime Minister Sheikh Hasina’s visit to Japan is delayed. Several bilateral agreements and understandings have not yet been resolved. The conversation is still going on”. In addition, diplomatic sources have reported that the number of coronavirus infections in Japan has risen to about 10,000 every day over the previous week. Since this issue has been taken into account as well, the tour is cancelled.

In addition, the recent resignation of three cabinet members in Japan has intensified the political crisis in the country. Foreign Minister Dr AK Abdul Momen stated, “we are observing the situation”. It was another cause of the postponement.

Both foreign departments are working to determine a convenient date for the postponed visit. “The visit will take place on a new date”, Shonsuke Takei announced. The two countries are working on it.  The high-level visit can significantly strengthen bilateral relations between the two countries.”

PM’s postponed visit to Japan is anticipated to be scheduled at the start of next year, according to sources in the foreign ministry.