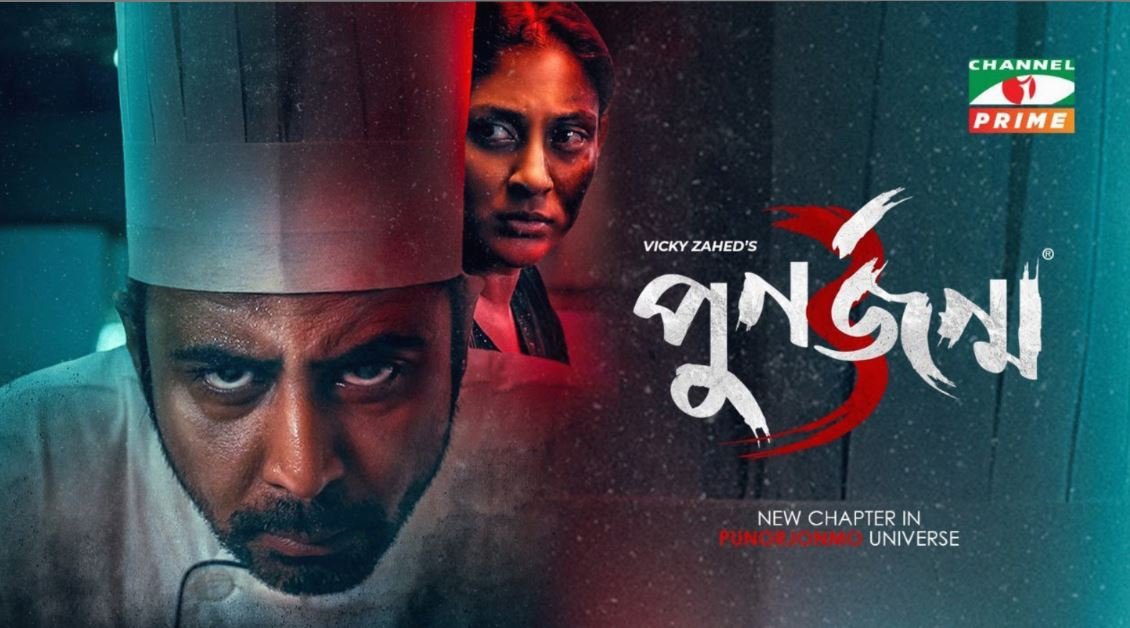 Since the beginning of the nineties, Television or TV dramas were at the peak of audience popularity in Bangladesh. Then, Bangladesh Television (BTV) was the only medium to broadcast TV dramas. Although dramas were not aired every day, but at that time, the popularity of drama shows was sky-high. Apart from this, all those who were associated with the production of drama were talented and experienced in their respective fields. Those stories of Bengali middle-class families in the dramas always touched everyone’s heart, as Bengalis are known to be emotional.

The similarity of their own lives with the stories seen on the screen makes people more interested in watching the drama. In this way, a unique style of Bengali drama was created in the early 90s, and a separate identity was created too. Listing those dramas, the first ones that come to mind are ‘Samshaptak’, ‘Matir Kole’, ‘Jonaki Jole’, ‘Ayomoy’, and ‘Bahubrihi’. With the evolution of time, as the number of private TV channels increased, the number of drama productions also increased and media workers also shaped this field according to the demand. A large number of young cultural workers began to take up acting as a profession. As a result, TV dramas continue to prosper due to the excellent combination of demand and supply. Changes began to come in various aspects of the drama.

The task of enthralling the audience with the story and acting was done smoothly for a long time. But in modern times, due to the advancement of technology, TV dramas started to lose their appeal when online dramas became popular. When the history of Bengali drama was largely forgotten in the present time, several dramas have been discussed. One of which is Channel I’s much-discussed drama ‘Punorjonmo’, directed by Vicky Zahed. Before discussing the drama Punorjonmo, it is necessary to look at its director Vicky Zahed. Young filmmaker Vicky Zahed made his debut in 2016 with his short film “Moments”. Since then, director Vicky

Zahed has proved his skills by producing several dramas of the crime thriller genre. He has shown a different way of telling stories through his own individuality in making. Proper use of twists can be observed in his story. So he is also known as Mr. Twist. In July 2021, Vicky Zahed produced the first episode of Punorjonmo drama under the initiative of Channel I. He brought Punorjomo 2 the same year. This year, Vicky produced a side sequel Shuklopokkho of the same series on the OTT platform Chorki. Now he brought Punorjonmo 3. TV screen actor Afran Nisho became popular by playing the role of Rafsan Haque in the drama.

There are also Mehzabeen Chowdhury, Khairul Basar, Kazi Nowshaba Ahmed, Shahed Ali, and Abdullah Al Sentu. On the occasion of Channel I’s founding anniversary,’ Punorjonmo 3′ was released on Channel I Prime’s YouTube channel on Sunday (October 2) evening after its broadcast on the night of October 1. Since then it has been praised by thousands of viewers. After the airing of the drama ‘ Punorjonmo 3’, it was trending on the online video-sharing platform YouTube for a long time from Bangladesh. Not only this, it is the first desi content to trend within the first 12 hours of its release on YouTube.

LET’S SEE AT A GLANCE HOW PEOPLE ARE WATCHING THE DRAMAS OF PUNORJONMO SERIES:

So far, about 99 lakh people have watched this drama on YouTube.

On October 01, 2021, the second episode of the drama was aired on Channel I’s YouTube channel.

So far, about 7.7 million people have watched this drama on YouTube.

173 thousand people have liked it, and there are over 15 thousand comments.

On October 02, 2022, that is, almost a year after the second episode, the third episode of this popular drama was released. However, a part of the drama ‘Shuklopokkho’ released on the OTT platform Chorki gives some hints of Punorjonmo 3. But it is not enough to consider it as the third episode of the drama. After the release of the drama Punorjonmo 3, so far, about 7.7 million people have watched this drama on YouTube. 192 thousand people have liked it, and more than 17 thousand people have commented on this drama.

It is an old complaint of the audience that any drama or movie produced in the sequel cannot give proper satisfaction and usually remain unmatched with the popularity of the original. The first installment topped the production very rarely. However, producer Vicky Zahed showed an exception. This young director proved his hand by producing the sequel of ‘Punorjonmo’, and that too with overcoming the popularity of the first one. Furthermore, all the sequels Zahed made surpassed the popularity of their previous episode.

Let the success of Bengali drama continue. In keeping with the developed world, drama makers are trying to break out of monotony and work in a different way. But it will not be tied to murder, sex, or crime, rather a brilliant story of anything, this is what the audience wants. The new directors and filmmakers prove their worth by making new and amazing stories continuously. With the hands of new and talented directors, Bengali drama will move forward by maintaining its artistic standards and values.