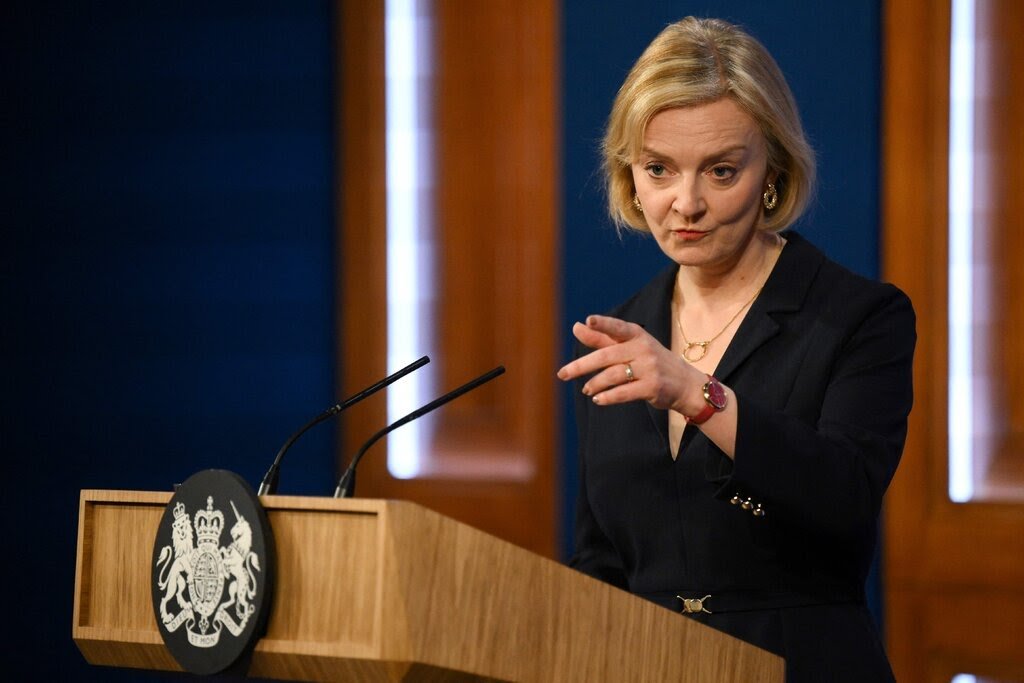 When British Prime Minister Liz Truss fired her Finance Minister on Friday, she partially rolled back a tax plan that had shaken up the world’s financial markets, worried investors, and started a crisis that still threatens her political survival.

It happened barely three weeks after, when Kwarteng released a controversial mini-budget consisting of unfunded tax lowering plans that threw financial markets into disarray. In a short news conference, Truss promised to raise the country’s corporate tax rate, even though she had said last month that she wouldn’t. The tax rises are intended to calm investors who were worried that the tax cuts wouldn’t be able to pay for themselves.

Is Kwarteng’s removal beneficial for Truss?

The value of the pound in relation to the dollar had reached a historic low. Since then, the markets have calmed down a bit, but only after a big move by the Bank of England, rumours that the mini-budget would be scrapped, and reports that Kwarteng would be fired. Even though Kwarteng is no longer around, Truss is not necessarily safe.

Truss campaigned for prime minister on the exact agenda Kwarteng announced: low taxes and a free market. In a book prepared by a group of Conservatives in 2012, the two had written about their common vision of a low-tax, high-growth Britain. Removing him from office is a subtle acknowledgment that her economic strategy has failed because Kwarteng and Truss had the same vision for Britain.

“It is clear that parts of our mini budget went further and faster than markets were expecting,” Ms. Truss stated, adding, “We need to act now to reassure the markets.”

According to Ms. Truss, an increase in corporation taxes of £18 billion ($20 billion) would serve as a “down payment” and contribute towards building confidence. However, she refrained from expressing regret for the recent upheaval. Truss asserted that she was still committed to her goal of promoting economic growth.

Shortly after Truss fired Kwarteng, a former Conservative cabinet minister stated, “The problem with their budget was never the numbers, it was far more about the legitimacy of the plan. You can cancel policy and reverse the statistics. You can’t reverse credibility. She has removed her lightning rod, but now the lighting is going to hit her.”

When questioned about why Truss was continuing in office while Mr. Kwarteng was stepping down, she responded, “My priority is making sure we deliver the economic stability that our country needs.”

The new Chancellor of the Exchequer

Kwarteng was promptly replaced by Jeremy Hunt, a veteran cabinet minister with a variety of portfolios who had run for the leadership twice. Truss defined him as “one of the most experienced and widely respected government ministers and parliamentarians. Given that Mr. Hunt is regarded as a realist and a moderate, it appeared that his nomination was made to calm the financial markets.

There is disagreement over whether the new Chancellor will have a calming effect on Truss or the party. Some Conservative MPs believe that Mr Hunt, who formerly held the posts of health secretary, foreign secretary, and culture, media, and sport secretary, will restore unity to a party that is still healing from the tumultuous leadership election of the summer 2022. Both the left and right sides of the party respect him, and some Conservatives like his calm, reassuring, and familiar personality.

He is, however, also simple for the opposing Labour Party to criticize. Hunt’s record in government is questionable, say his opponents. Whatever the truth of the allegations, opposition leaders might claim that he did not do enough to prepare the British health system for the coronavirus epidemic while serving as health secretary.

Has Liz Truss’ decision got her in danger?

Conservative lawmakers are particularly concerned that Truss’ credibility and authority would be compromised. She chose a chancellor that she can’t blame for any problems in the future. As a result, she looks very vulnerable in front of a re-energised opposition Labour Party that is gaining ground in the polls.

Constitutionally, the next general election cannot be held until January 2025, but no one believes Truss will last even that long. Even if things continue to go poorly, it would be challenging to remove the party’s fourth leader in a little more than six years in the near future.

For the first year of her premiership, Truss is exempted from a leadership challenge due to party regulations. Her MPs might be able to change the regulations, but even then, there is no guarantee that doing so will result in a change in the polls. It is, however, no exaggeration that removing Kwarteng has already put her in a very negative situation.