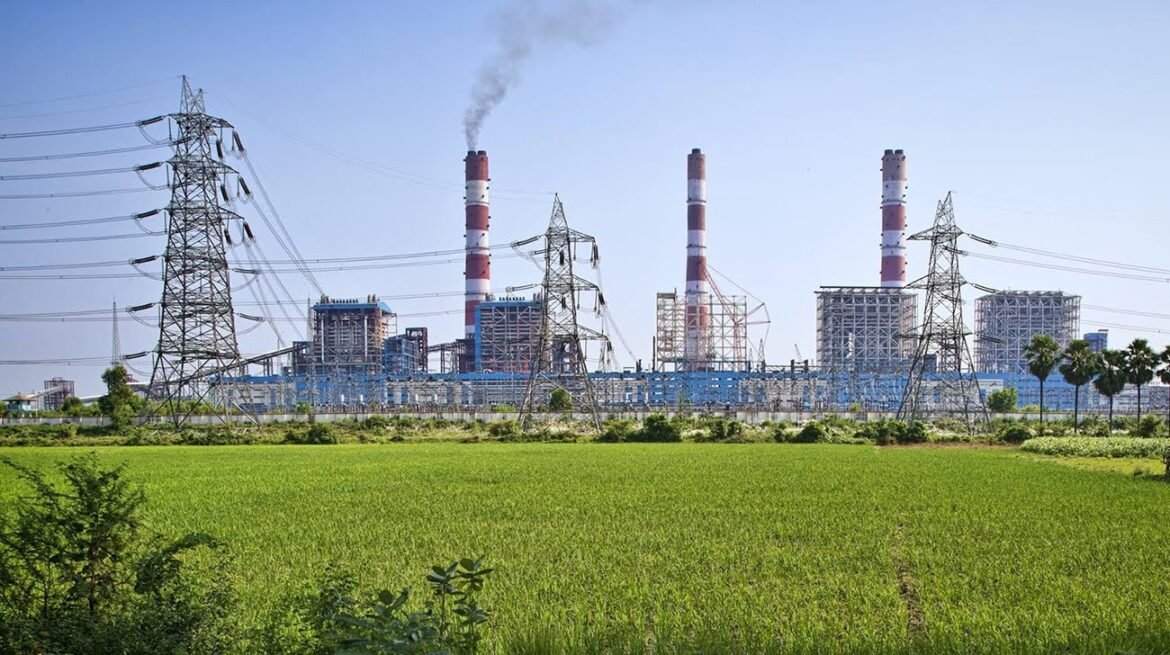 Bangladesh government is planning the inauguration of two power plants on the Victory Day in December next. One is ‘Rampal Thermal Power Plant’ in Bagerhat, and the other is ‘Adani Power Plant’ under construction in Jharkhand, India. Both these power plants are being constructed by Bangladesh-India joint venture. If these two power plants are inaugurated, 2260 megawatts (MW) of electricity will be available from them. Experts believe that if this electricity is connected to the country’s power grid, there will be no more power shortage in the country.

Rampal thermal power plant is one of the priority projects of the government. The 1320 MW coal-fired thermal power plant is costing USD 2 billion to build. In 2010, an initiative was taken to construct a coal-based power plant on 1834 acres of land in Bagerhat’s Rampal Upazila, which is adjacent to the Sundarbans. The power plant is being constructed under the concessional financing scheme of the Government of India. It is being built by Bangladesh-India Friendship Power Company Private Limited, a fifty-fifty joint venture company between India’s NTPC Limited and Bangladesh Power Development Board (PDB).

According to project sources, Rampal’s first unit has already started trial production from August 15. On that day, 91.7 MW electricity was generated in Unit-1 of the project. Anwarul Azim, public relations officer of this project, said, “In this way, the production will continue to increase little by little. The first unit will be able to go to full load in the last week of October. That is, the first unit will be able to produce 660 MW. And the remaining 660 MW of the second unit will go into production on February 23, 2023. These are the targets that has been set.”

On the other hand, Vision 2041 and Electricity Master Plan have clearly stated the import of electricity from abroad along with domestic sources to meet the growing electricity demand of the country. As part of that plan, the government is currently importing 1100 MW of electricity from India. Another 1600 MW is waiting to come on board. For that purpose, the India-Bangladesh Cooperation Framework Agreement was signed in 2011 for cooperation of India in the power sector of Bangladesh.

Under that agreement, during the visit of Indian Prime Minister Narendra Modi to Bangladesh in 2015, the Bangladesh Power Development Board-BPDB signed an agreement for the construction of the ‘Adani Godda Power Plant’ established by prominent Indian businessman Gautam Adani. Under this MoU, Adani Group is constructing a 1600 MW thermal power plant in Godda district of Jharkhand province, India to provide electricity only to Bangladesh.

According to BPDB data, ‘Adani Power plant’ also went into trial production from last August. According to the agreement, Adani Power was supposed to supply electricity from last year. But due to the Covid pandemic, the construction of the power plant was delayed by at least six months. However, a fruitful meeting with Gautam Adani during the Prime Minister Sheikh Hasina’s visit to India gave momentum to the project. As per the agreement, 106 km 400 KV transmission line is being laid from Godda to interconnection point. Two substations are being constructed at Rohanpur and Bogura in Bangladesh from the Bangladesh-India border to supply electricity from that point.

Until then, the Power Grid Company of Bangladesh (PGCB) is implementing a project at a cost of 225 crores for the construction of 28 km transmission line. According to BPDB sources, Adani Power Plant’s work is nearing completion. Now the test of the transmission line will be carried out in the Bangladesh part. This work will be started soon. As the construction of the substation is not completed, it will initially start with the transmission of 400 MW of electricity.

Finally, the government’s latest master plan has set a target of 62,000 megawatts of electricity generation by 2041. Out of this, 35 percent from gas, 35 percent from coal was planned to be produced. The remaining 30 percent is targeted for production from oil, hydro and renewables. According to the data of the Department of Electricity, there is now a total of 25,730 MW of fossil fuel-fired captive and renewable power generation capacity.

Experts are of the view that if the government is able to add more than 2000 MW of electricity to the power grid from this year by sticking to this plan, it will be possible to solve the power crisis to a large extent. For this purpose, concerned officials said inauguration of two power plants on December 16 is being considered. Prime Minister Sheikh Hasina and Indian Prime Minister Narendra Modi are expected to inaugurate it. Now plans are being made as to how it will be inaugurated.

Energy Crisis Conundrum: Can Bangladesh Move Towards a...