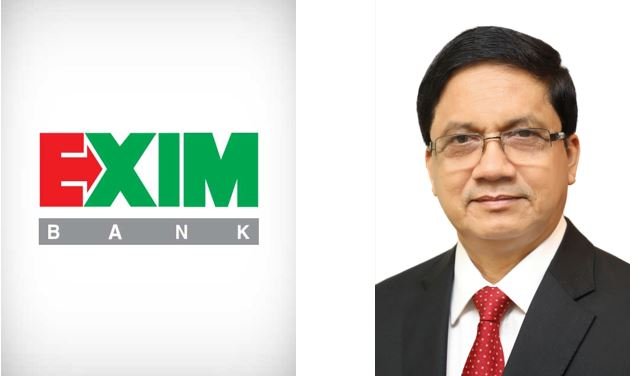 Mohammad Firoz Hossain started his banking career with National Bank in 1988. He then joined EXIM Bank as an Assistant Vice President in 1999. In his 22 years of Exim Bank stay, he successfully served the bank as Manager of Motijheel branch (bank’s main Branch) as well as Head of various departments at the head office.

He achieved the Chairman’s Award and the Gold Medal as best Manager on several occasions. Firoz Hossain completed his M.Sc. with B.Sc Honors from Dhaka University.

He visited UK, Chaina, India, Singapore, Thailand, Hong Kong, Germany, and other countries to join training, seminar, and workshops. He is the second son of Md. Habibur Rahman (Manik Mia) of Bara Dalima village under Nazirpur union of Baufal Upazila in Patuakhali.

ALSO, YOU CAN READ: ENERGY SECURITY AND FUTURE OF BANGLADESH ECONOMY

Development assistance on agenda as World Bank VP due in Dhaka

Bangkok Hospital is the leader of advanced Medical...