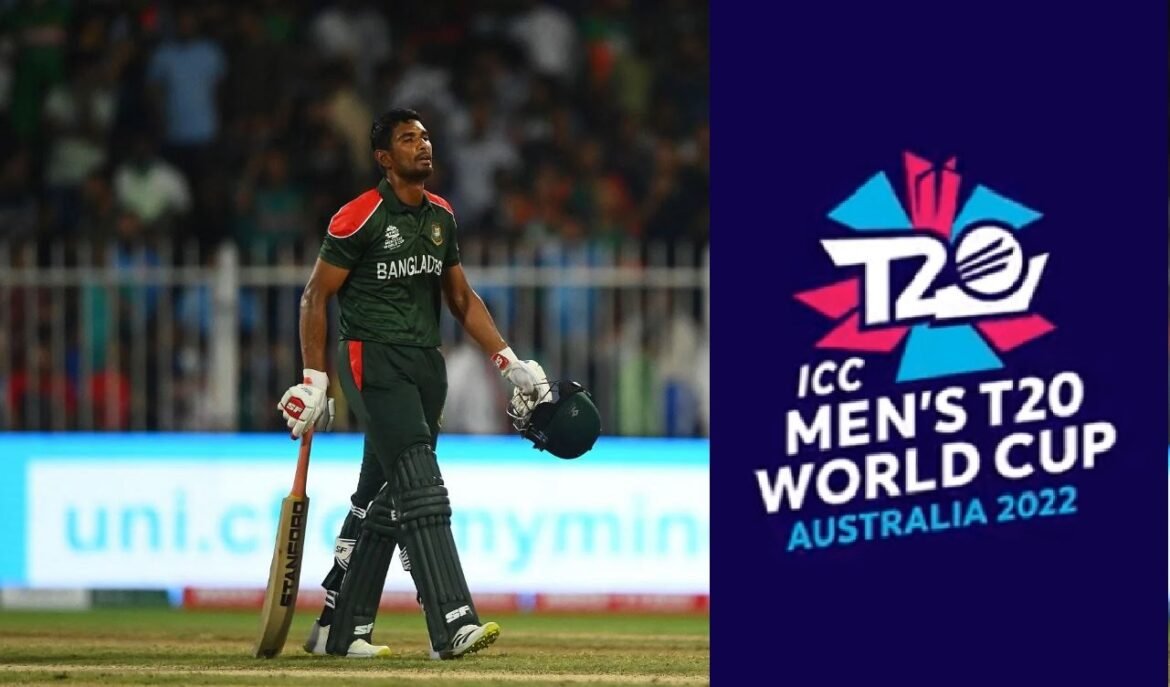 The T20 World Cup team for Bangladesh has finally been revealed by the Bangladesh Cricket Board (BCB). Mahmudullah Riyad, Tiger’s highest capped player in the T20 format, was not included in Bangladesh’s 15-men team for the T20 World Cup, which will be held in Australia in October-November. Shakib Al Hasan will lead the team with Afif Hossain as his deputy.

Minhahjul Abedin Nannu, the chief selector, announced the 15-member squad at a news conference at the Mirpur Sher-e-Bangla Stadium at midday on September 14. Although there were many discussions, Mahmudullah was left out in the end. The team now includes Litton Das, Nurul Hasan Sohan, Nazmul Hossain Shanto, and Yasir Ali Rabbi.

After many discussions and criticism, former captain Mahmudullah was omitted from the list. Mahmudullah has been out of form for a long time. In eight T20I innings this year, he has scored 151 runs overall, including 52 runs at a strike rate of 106.12 in the recently held Asia Cup. Parvez Hossain Emon, Anamul Haque, Mahedi Hasan, and Mohammad Naim have also been taken out of the team that went to the Asia Cup in the UAE after subpar performances.

Bangladesh is also under a new coaching staff on the shortest version of the game. Head coach Russell Domingo was relieved from T20I responsibilities after struggling in the format. Sridharan Sriram was recruited as a technical consultant for the format.

Chief Selector Minhajul Abedin said, “Our T20 consultant [Sriram] has given us a one-year plan, which will take us in a different direction, and we have agreed with him. We haven’t been doing well in T20Is. We have also had to deal with plenty of injuries in the last six months. The decision to drop Mahmudullah was taken after speaking to everyone concerned.”

The same squad will compete in the tri-series between October 7 to 14 in New Zealand, which will also include the hosts and Pakistan.