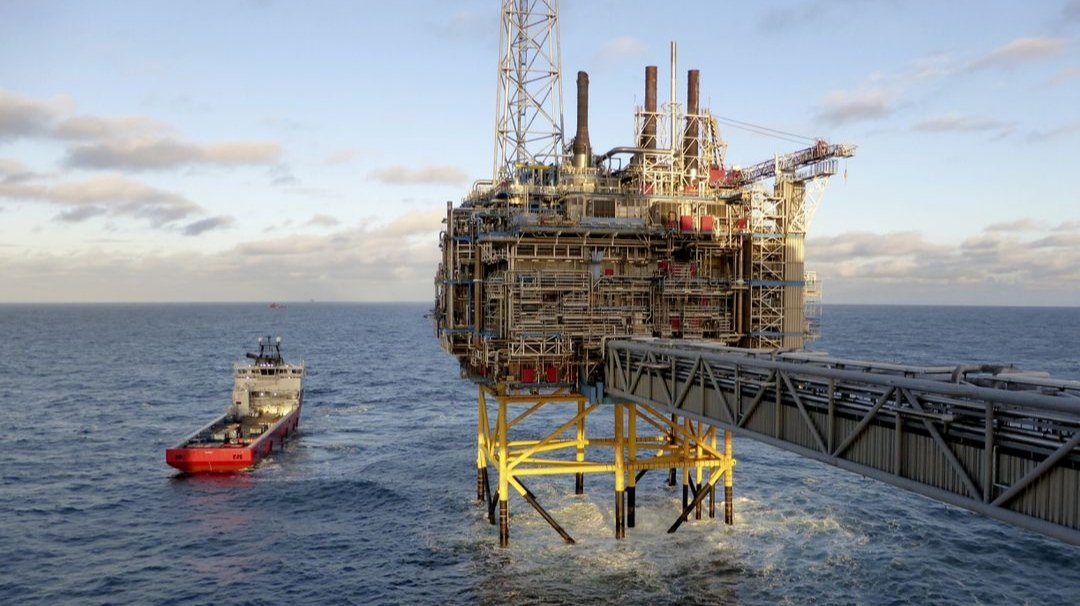 Countries across the European continent are facing an energy crisis due to the European Union’s sanctions on Russia over the country’s full-scale invasion of Ukraine. As a result, Norway can prove to be one of the main beneficiaries. The Scandinavian country is willing to discuss potential long-term gas agreements with European allies to help tackle the energy crisis as hinted by Norway Prime Minister Jonas Gahr.

Of late, Norway has overtaken Russia as Europe’s biggest supplier of natural gas and vowed to keep output high as the energy crisis worsens. Overall, the country is now the largest provider of fuel to the embattled EU. In recent weeks, it has taken over from Russia as Europe’s biggest supplier of gas and as a major seller of oil and electricity all across the continent.

ALSO, YOU CAN READ: WHY IS BANGLADESH BUYING TURKISH DRONES?

Before the Ukrainian conflict, the Nordic nation met only 20% of the 27-member bloc’s gas demand, contrary to Russia’s 40%. Oslo-based research firm Rystad Energy estimated that Norway is projected to supply the EU with about 90 billion cubic meters of gas this year, or close to 25% of the bloc’s demand, after scaling up production. That exceeds the 20% that Russia will probably offer. Norwegian gas imports for the UK could grow from 41% of the overall demand in 2021 to almost 50% in 2022.

Norway’s PM Jonas Gahr said, “I fully understand that Europe now has a profound debate about how energy markets work, how they can secure more affordable prices for citizens, families, and industries, and how this shortfall of gas after Putin’s aggression can be handled. Norway is not shutting down the discussion of such matters.”

Norway is a big producer of fossil fuels, and the rising price of these fuels has gained Norway a fortune. It is anticipated that petroleum sales will triple this year to a whopping 933 billion Norwegian crowns (93.7 billion euros). In the second quarter of 2022, the energy giant Equinor saw its net profit rise 2.5 times, to $6.8 billion.

Additionally, Oslo sits atop a sovereign wealth fund worth $1.1 trillion. With such great cash flow, it makes little financial sense to provide discounts in the sellers’ market. But the EU is also Norway’s biggest trading partner. A further gas crunch will surely put the entire EU and Great Britain into an economic recession – thereby damaging bilateral trades.

When the EU’s energy ministers tackle the problem, the European Commission is urging that member nations impose an “emergency wholesale price cap” for gas. EU ministers are expected to gather to talk about capping Russian gas imports to reduce costs. Oslo can be proactive by offering modest and temporary reductions on gas prices on current bilateral contracts.
This would avoid the impression that Norway is being bullied by the EU. It would also show that it understands the need for European unity at a time when month-ahead gas contracts are trading at €210 per megawatt hour, which is five times what they were in the summer of 2021.

The negotiations between Norway and the EU might open a gateway for the EU, which would solve the energy crisis in the trouble-torn continent.