Why violence against women shows no sign of slowing down? 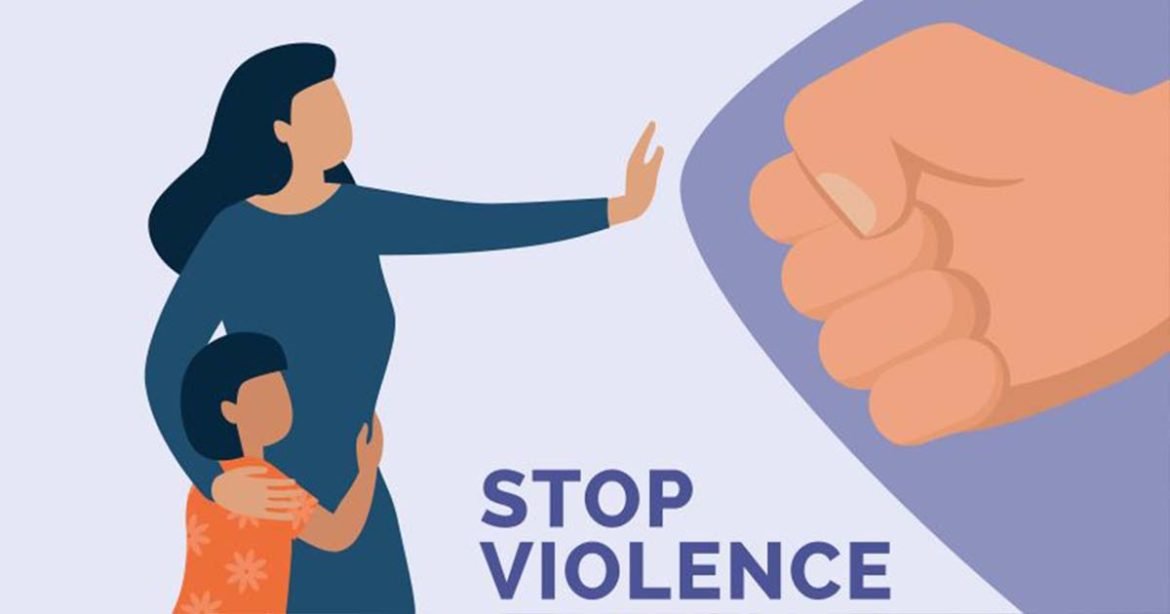 The government has made a strict law to prevent torture, violence and rape against women by keeping the provision of death penalty. Various events and programmes are being organised to create awareness in this regard. However, torture and violence against women does not show any sign of slowing down any time soon.

In recent times, a segment of the society is out to make women victims of sexual harassment and rape in the name of building friendship or love relationship through social media. Such incidents are frequently reported in local media. In this way, women are constantly being abused in various ways at home and outside.

YOU CAN ALSO READ: INTERNATIONAL INTERFERENCE IN BANGLADESH POLITICS: A GROWING THREAT ?

Looking at some events, it is found that on August 24, 1995, teenager Yasmin (13) was going to Dinajpur from Dhaka to see her mother after a long time. But unable to board on the Dinajpur coach, she boarded on a Panchagarh-bound coach and was dropped in Dinajpur’s Dashmile area. Then on the way the teenager Yasmin was raped and killed by the patrol police on the side of the suburban road. Two days after the incident, when the crowd came down on the streets, 7 people were killed and more than 300 people were injured when the police fired on the angry crowd. Yasmin’s rape and murder case was decided in August 1997. Three were hanged in the verdict, which came into effect in 2004.

Analysing the information of another recent incident, it can be seen that a young woman from Azampur area of Dhaka’s Uttara got to know a woman named Julie in Sylhet on the social media Facebook. They became friends on Facebook. On the invitation of Julie, the young woman went to Sylhet from Dhaka on August 20 to Julie’s house. In the evening, Julie handed over the girl to her husband Zubair Hussain. After that, seven people raped her after keeping her locked in that rented house for two consecutive days.

On August 12, a man named Kanak Hasan entered the house of a local schoolgirl and raped her in Sarishabari of Jamalpur after she refused to accept his marriage proposal. Just six days before this incident, on August 6, a housewife was gang-raped in a Taqwa Paribahan minibus in Gazipur’s Sreepur. Earlier, her husband was thrown from the bus by the rapists.

Human rights activists believe that these crimes will be reduced if the criminal is quickly prosecuted. They say that women torture or rape is an ugly form of exercising power from the patriarchal system and mentality. They believe that the political and economic power structure has a great influence behind this. As a result, rape cases are increasing. Experts say that as a result of the anti-rape movement across the country, even though the death penalty has been passed, violence against women is not decreasing. That is why it is necessary to complete the trial quickly without looking at the political, economic and social status of the criminal.

What do experts say?

Over the past five years, the rate of cases of violence against women and rape has increased. Experts believe that rape cases are on the rise due to lack of proper enforcement of laws, weak judicial process, lengthy procedures and a culture of impunity. In this regard, Chairperson of Women and Gender Studies Department of Dhaka University Professor Dr Sanjeeda Akhtar said, “Violence against women or rape is an ugly form of exercising power from the patriarchal system and mentality. We need to gradually change our mentality in those places.”