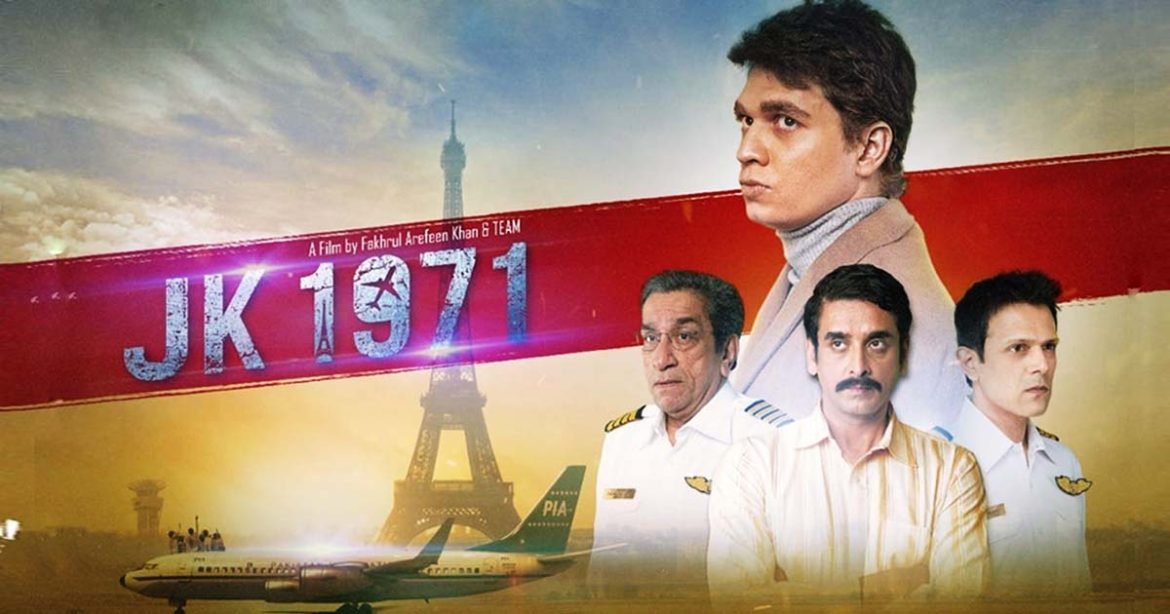 Oscar Wilde in his The Critic as Artist (Part I 1891) – wrote, “Any-body can make history. Only a great man can write it.” In one such historic incident of sheer bravery and heroism, history is being revisited through papers and silver screens from across the borders 50 years after the real-life lead was taken in 1971. On 3rd December 1971, a brave Frenchman named Jean Kay (JK) hijacked a flight of the Pakistan International Airlines (PIA) at Orly Airport in Paris, and demanded that 20 tons of medical supplies and relief materials be loaded on the plane so that he could set out to reach Bangladesh with the aid to support the war-torn people in the country.

“We watched movies about the First World War, the Second World War, the Afghan war and even the war in Somalia. But there is no movie on our country’s liberation war in English for the international audience. So, we decided to make this movie.”

This real-life incident of bravery has been successfully, and that too quite admirably, translated into a feature film, which has won the Best Historic Film award at the Mumbai International Film Festival (MIFF) in this historically significant month of August. ‘JK 1971’ is the first English-language film in the country, which is based on a true story during the Liberation War of Bangladesh. The film follows a historic incident that occurred in France’s capital city Paris during Bangladesh’s Liberation War in 1971. The film portrays the outstanding heroism of JK. Humanitarian funds were raised from various parts of the world for Bangladesh during the War. Help and support from the international community was coming in from far-flung places. This film, however, portrays one of the unsung heroes who supported Bangladesh from afar.

Director of the film Fakhrul Arefeen Khan said, “JK 1971 is the first international film of Gorai Films. We have tried to depict the whole true story of the incident through this film.”

Earlier, he directed acclaimed films ‘Bhuban Majhi’ and ‘Gondi’. This time, however, he expressed pride over the achievement of his latest film. He noted, “We watched movies about the First World War, the Second World War, the Afghan war, and even the war in Somalia. But there is no movie on our coun – try’s liberation war in English for the international audience. So, we decided to make this movie.”

The casts of the film include American actor Francisco Raymond and Russian artistes Derya Guvrosenko and Nikolai Novominski, alongside Subhra Sourav Das and noted actor Sabyasachi Chakrabarty from India in crucial roles, wherein Subhra will portray the role of JK and Sabyasachi the pilot in ‘JK 1971’