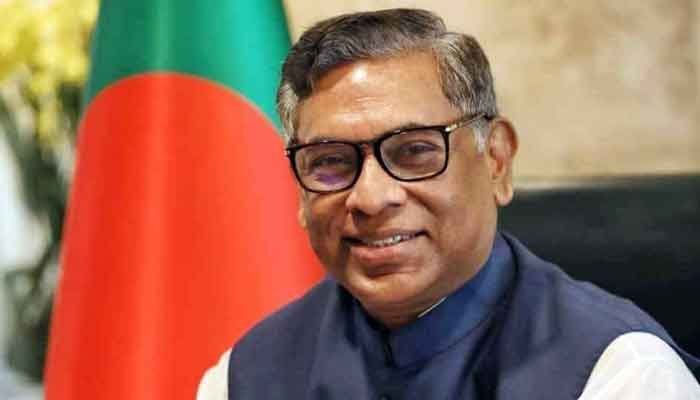 The government is going to adjust the price of fuel oil soon. State Minister for Power, Energy, and Mineral Resources, Nasrul Hamid, said that a decision may be taken in this regard within a day or two.

In response to the questions of reporters at his secretariat office on Monday, he said that the government is going to adjust the price of fuel oil (diesel, petrol, and octane) following reduction in the import duty rate on diesel and the withdrawal of advance tax.

Related post that you can read: Import duty reduced for diesel, withdrawn for rice

“A calculation is going on to this effect. We hope there will be a change sooner rather than later.”The government was heavily criticized in recent weeks after increasing the price of fuel oil including diesel. Demands were getting louder to reduce the price of fuel oil by reducing the duty. In the face of this practicable demand, the import duty on diesel has been reduced from 10 percent to 5 percent. And 5 percent advance tax has been withdrawn.

As the reduction in customs duty will reduce import costs of fuel oil, prices of diesel, petrol, and octane are expected to be slashed soon.

What can be expected from PM Sheikh Hasina’s upcoming visit to India?