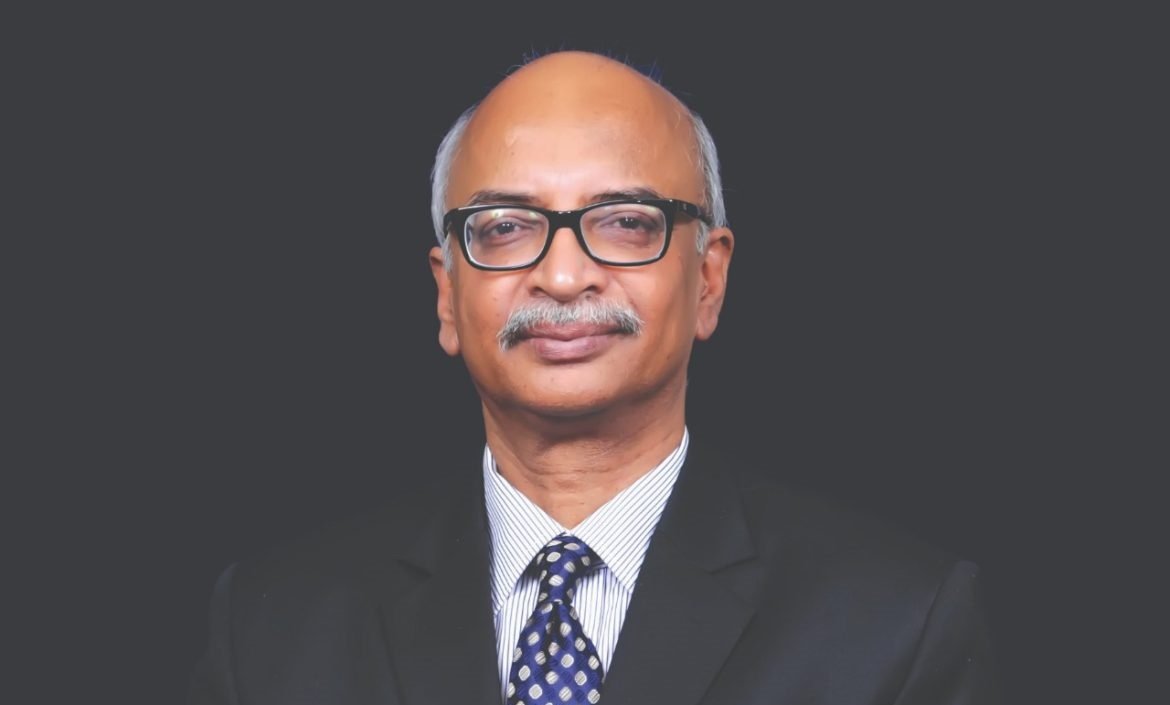 Country’s leading energy expert Dr. Mohammad Tamim , in an exclusive interview with the Press Xpress, has talked elaborately about the overall energy security, looming crisis situation and possible points of solutions. A former Adviser to the Caretaker Government and currently a BUET Professor at the Department of Petroleum and Mineral Resources Engineering, he shared his time-befitting ideas about the country’s current electricity generation capacity, reasons behind recent power shortage and possible ways to overcome the prevailing shortcomings in the power and energy sector.

In Bangladesh, general people and the industry owners have been experiencing load-shedding all over the country. Bangladesh Power Development Board (BPDB) has power plants in the country with installed capacity to generate 25500 megawatts currently. Despite the big volume, what is causing this frequent power outage?

“The actual installed on-grid capacity of BPDB is about 22340 Megawatts (MW), the rest is off-grid or solar generated power and captive power. Bangladesh has a power generation potential of 22500 MW but it is untapped. Our record peak production is 15000 MW which can be increased to 17500 MW and with captive power it can be 22500 MW, not 25500 MW. The government’s policy was to provide electricity to all households, now if electricity goes to all households, the demand will also increase. Now if we look at our maximum generation capacity; whatever our installed capacity is, the maximum power generation capacity is 15000 MW. All our needs are to be met with this amount of electricity. But, currently we are not able to produce our maximum. The main reason is the high cost of energy sources. About 38 to 40 percent of our peak production capacity is generated by imported fuel. Due to instability in the global market, the price of fuel has increased and we are not able to produce enough fuel, leaving a big gap in our power generation. The crisis is not mainly in the production centre, but the crisis is in the import of energy. If the power plant remains idle for lack of fuel, it is the same as not having it.”

What do you think is the central reason behind the electricity crisis in the country, how this situation came up in the first place?

“This situation is not created in a day and it is also based on price prediction. Before the Covid-19 pandemic fuel prices were low and the policy makers predicted that fuel prices will remain steady. On the other hand, given the state of our economy, the government felt that there would be no fuel related problems in the future. But, in the post-Covid period and more recently due to the Ukraine-Russia conflict, fuel prices have skyrocketed, turning things upside down. Fuel demand fell during the Covid period because production was low, but in the post-Covid period, for the economic rebound and the drive to increase production, global fuel demand increased fast. That created a shortage of energy supply in the global market which rapidly increased the price of energy sources. The price which has started increasing since January 2021 was high and become higher after the war. The main focus of Bangladesh was to move away from dependence on oil. However, no one imagined that the price of gas would go up so much. Due to these issues, the energy crisis has become acute.”

Also you can read our another news article about : ENERGY CRISIS CONUNDRUM: CAN BANGLADESH MOVE TOWARDS A SUSTAINABLE SOLUTION?

Bangladesh has been in danger due to high gas prices in the international market for long. We remain largely import-dependent to meet our demand. What can we do to overcome this energy crisis?

“We need to build our own energy production capacity and reduce our dependence on imports. And, we have been saying since the beginning that the government should explore coal and gas, but it has not been done, although there are many reasons for this. At one time there was a movement against gas exploration through foreign companies where the environmental issue was brought up. As a result of their agitation, it was decided in 2006 that no exploration could be done offshore. By 2010, there was a ban on offshore and onshore exploration by foreign companies. Also, Bangladesh Petroleum Exploration and Production Company (BAPEX) has its shortcomings. They lack energy exploration capabilities. If they have that capabilities, then there is no need to bring foreign companies. Petrobangla too have this inability. They lack fuel exploration equipment and manpower. They explore with old technology. The government is also uninterested to this matter. Because of this we have become heavily dependent on foreign imports.”

The recent austerity measure taken by the government to address the current crisis is due mainly to reduction in power supply. Do you think it is a proper solution?

“As electricity cannot be generated as per demand, electricity has to be conserved. This situation will continue for some time, but we should look for a way out now and plan for the long term as well. We have another positive side; on next November during winter, the power demand will naturally decrease by 2000-3000 MW.  We have to make up for the power shortage so that we don’t face difficulties later.”

Finally, What Bangladesh can do to remedy this ongoing crisis?

“The first task is to extract maximum gas from our own gas field, and it is possible. Petrobangla has already taken a three-year plan. However, I have considerable doubts whether Petrobangla or BAPEX will be able to handle it properly. However, in any case, we need to increase gas production.

The second task is to undertake on-shore and off-shore energy exploration. Although it is time consuming, it will take at least five to seven years but it will be very important for the future. It was asked to do but not done in 2009-2010. If we could have done gas extraction then, we would not be in this crisis now. If we move away after hearing that it will take seven years, then we will be in more danger later. We need to make long-term plans immediately.

Thirdly, we need to be self-sufficient in energy. Although it will not be possible for us to be completely self-reliant, we must produce as much fuel as possible. This will reduce our risk of import price increase; supply and price will be in our hands as well. Keeping these advantages in mind, we should now look at our own coal production.

Lastly, our decision to build coal-fired power plants was the right one. It is because, if oil is $100 per barrel, then its equivalent LNG price will be $250 while the equivalent coal price is much lower. Therefore, the fact that we are still dependent on imported oil for electricity is our failure. The coal-fired power plant projects should have been done at least three years ago. Again, we are not able to raise even half of the production capacity of Payra power plant, but we are paying more than Tk 800 crore every month for capacity building and maintenance. On the other hand, it is expected that we will be able to get electricity from the Rampal power plant from next February. We will get at least 2600 MW of power by combining the two power plants. If we get this, the dependence on oil can be reduced immediately. Then, if Matarbari and other power plants are implemented by 2025, we can come out of import dependence. Hence, it should be ensured that these mega projects are implemented on time and projects and power transmission lines should be given top-priority.”

Energy Crisis Conundrum: Can Bangladesh Move Towards a...