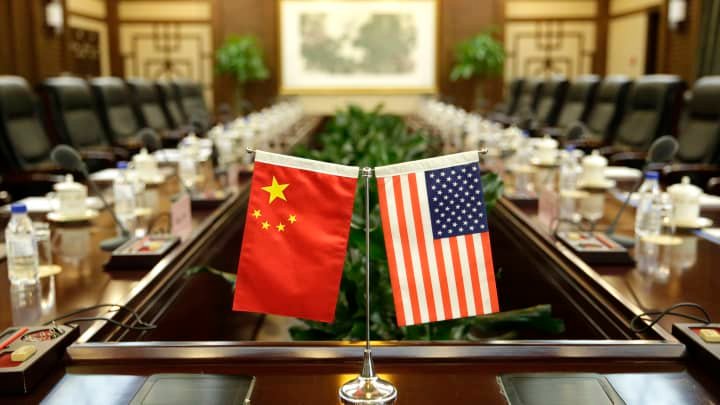 China has decided tocut diplomatic relations with the United States in some military and civilian extents. Beijing took this step in response to US House of Representatives Speaker Nancy Pelosi’s visit to Taiwan.China’s Ministry of Foreign Affairs made the announcement in a statement on August 5.

The ministry has released a list of areas where Chinese and American officials will no longer have contact. This includes military communications at the commander level and broader defence policy coordination discussions.

China’s statement said talks with the US on maritime security, cooperation in the repatriation of illegal immigrants, legal assistance in criminal matters, the fight against international crime and drug trafficking, and climate change will be suspended.

Earlier, China’s Ministry of Foreign Affairs imposed personal sanctions on US senior politician Pelosi and her family members as Pelosi visited Taiwan on August 2 despite objections from Beijing. China claims the self-governing island as its own. The United States has officially recognized the ‘One China’ policy since the 1970s. However, Washington maintains informal relations with Taipei despite changing diplomatic recognition to Beijing. For years, the American administration has viewed Taiwan’s government as representing a sovereign state.

Beijing says Washington is deliberately destabilizing the status quo and encouraging separatism in Taiwan.The White House, however, tried to distance itself from Pelosi’s position. The US president’s office said Pelosi’s decision to go to Taiwan was personal.Chinese officials have dismissed the claim. They also threatened consequences. Finally, Pelosi visited Taiwan, dismissing all speculations.

In response, China’s People’s Liberation Army (PLA) began large-scale exercises around Taiwan on August 4, which will end on August 7. It was described by the Chinese media as a full siege exercise.

SPORTS – THE UNSEEN ARM OF GEOPOLITICS