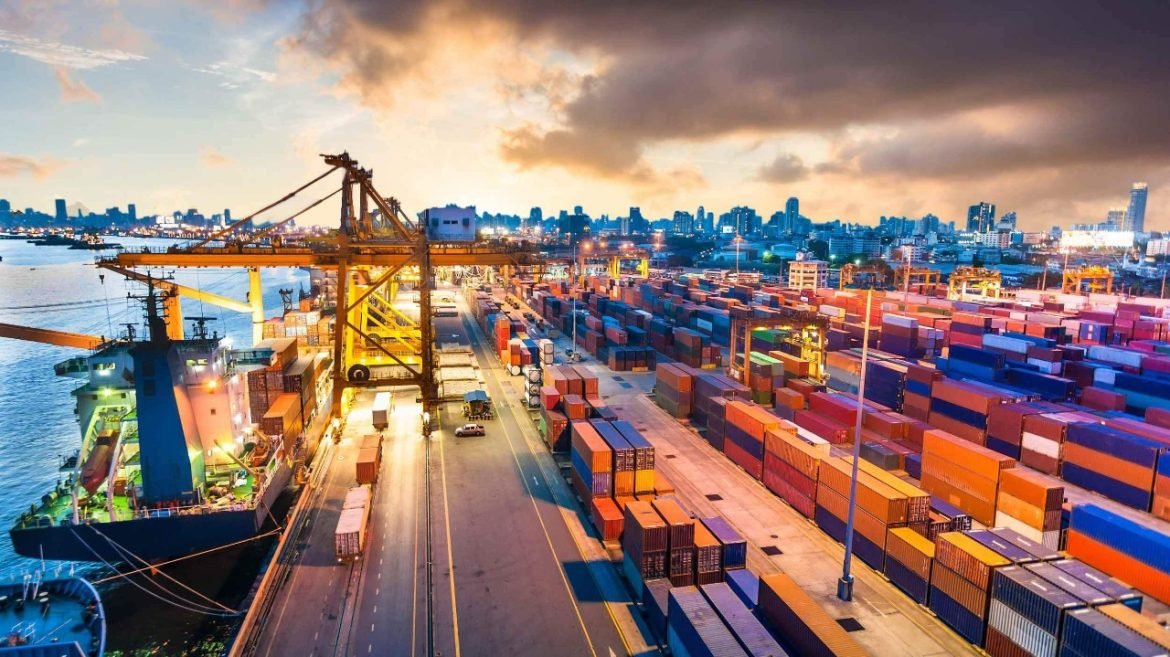 Bangladesh’s export income grew by 34.38 percent year on year in the fiscal year 2021-22, according to the latest data provided by the Export Promotion Bureau (EPB) under the Ministry of Commerce. The country’s export income for the first time also reached $52.08 billion, said the EPB.

According to EPB, Bangladesh exported goods worth around $52.08 billion in the last 12 months, which is 19.73 percent more than the target set in the beginning of FY 22. In FY 21, the country exported goods around $38.75 billion. Bangladesh earned $42.61 billion from exporting only garment items, which is the highest ever. The growth in garment export stood at 35.47 percent which was 31.45 percent in last fiscal year.

Also, the government’s initiative to keep garment industries open during the pandemic, providing even the stimulus loans to pay the salary of workers, played an important role in getting the huge export order. Thus, Bangladesh gained a massive export income.

IS BNP IN LEADERSHIP CRISIS?