Postponed SSC exam to be held in August 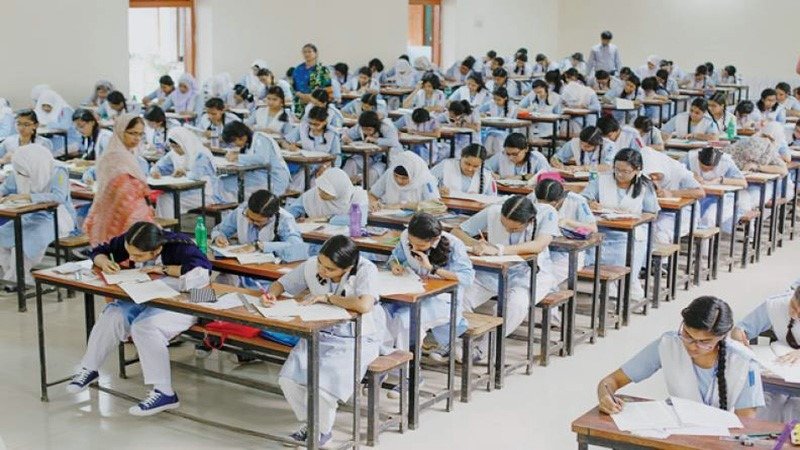 SSC and equivalent examinations, which were postponed due to floods, will be held in August.

The decision was taken at an Inter-Education Board meeting of the on July 3. Chairman of the Board of Technical Education Ali Akbar Khan said, “We plan to take the test in the first week of August. But everything depends on the flood situation.”

He added that the Ministry would decide on the exam. They are also worried about the current situation. However, we are all trying our best to organize the test in early August.

This year’s SSC and equivalent examinations were scheduled to start on June 19. On April 26, the Inter-Education Board Examination Regulatory Committee had announced the schedule for the commencement of examinations from June 19.

All preparations for SSC examination were also taken. However, considering the flood situation in different districts of the country including Sylhet and Sunamganj, the exam was postponed on June 16, a day before the start of the test.