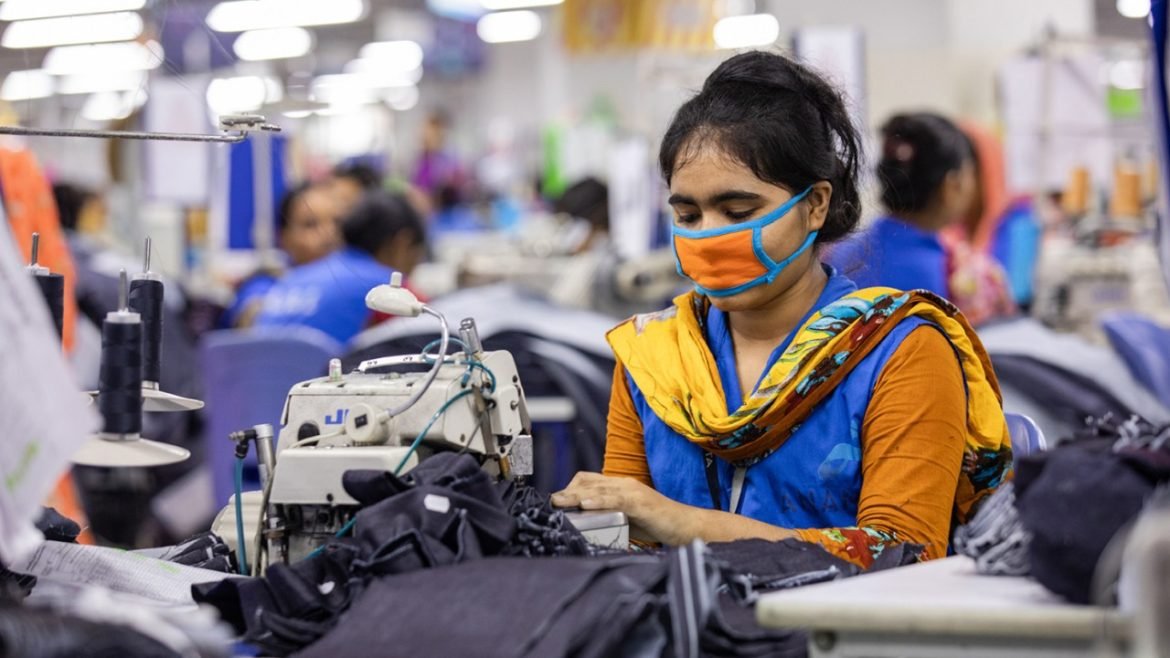 Bangladesh’s exports crossed $50 billion for the first time ever in the outgoing fiscal – thanks to a record year for the readymade garments (RMG) sector. According to the Export Promotion Bureau (EPB), the country earned $47.17 billion from exporting goods and services during the July-May period of the current fiscal year (2021-22).

An anonymous source at EPB confirmed readymade garments worth around $3.20 billion have been exported in 25 days of the current month, ensuring the threshold was crossed even before final numbers are in, reported in some sections of the media on June 28.

Meanwhile, the country has become a member of the $50 billion export income club by exporting goods and services around $50.37 billion. The final export earnings will be released by EPB at the beginning of next month (July).

What does EPB say?

AHM Ahsan, vice-chairman of EPB, said exports usually fall slightly in May and June. Despite this, exports of goods will exceed $50 billion in the current financial year. He said if service exports were added, it may cross $58 billion this year breaking all the previous records. “Despite global inflation and Russia-Ukraine war this trend of robust exports may continue till next October,”he added.

The government’s initiative to keep open garment industries, providing even the stimulus loans to pay the salary of workers, played an important role in getting a huge export order. After easing of Covid-19 pandemic restriction in the EU and USA, Bangladesh received huge export orders due to its ability to deliver products as per required schedule, the industry insiders said, adding that consolidating the growth curve remains key to further success at this crucial juncture.

Alongside export earnings, import payments are also set to have a record-breaking year, with the net effect of increasing the trade deficit in the country’s balance of payments.